Lee Loechler, 29, and his high school sweetheart, Sthuthi David, recently got engaged on December 30 in a Boston movie theater. How he proposed is one of the sweetest acts of romance ever.

Working with an animator for six months, Loechler animated himself and his girlfriend into the Disney film “Sleeping Beauty”, which is David’s favorite. At the end of the film, when the Prince wakes Aurora from her sleeping curse with a kiss, Lee had stealthy stuck in a new version of the scene, in which the Prince and Aurora look suspiciously like Lee and Stuthi. The Prince in the edited version follows up his kiss by getting down on one knee with a ring.

Then, surrounded in a secretly rented out theater filled with friends and family Loechler popped the question.

“I love you with my whole heart. Including all of its ventricles, atriums, valves… she’s a cardiologist,” he said as she laughed and held back tears. “Sthuthi David, MD, will you live happily ever after with me?”

As she said yes, the movie resumed and finished with the song “Once Upon A Dream.”

Loechler posted his proposal to YouTube and Instagram where it’s gained lots of attention. Loechler had a hidden camera set up to catch the special moment. Loechler wrote, “The only thing better than seeing the smartest person I know completely dumbfounded was knowing we’d get to live happily ever after together.”

Loechler had the idea for a proposal like this for years—even before things got serious with Sthuthi. He enlisted the help of illustrator Kayla Coombs, and for six months they worked to make the animation perfect.

The couple, who have been together for over a decade, grew up in Brookline, Massachusetts. 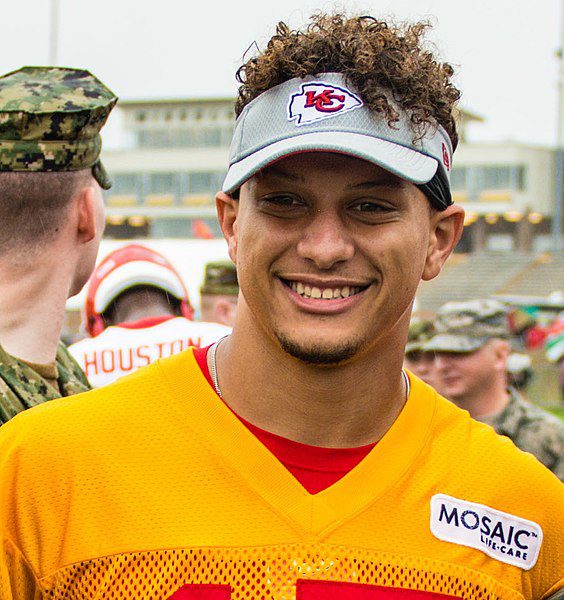