“Messiah” on Netflix will bring viewers on an emotional roller-coaster. Is the show about the second coming of Jesus Christ, or about the scam of a lifetime?

While many Christians are excited to watch the show, many are also worried about what the show will portray. Will it be safe for Christians to watch? After investigating the plot, we believe this show is binge-worthy.

In “Messiah”, the world is turned upside down by the sudden appearance of an young man who claims to be sent to earth on a special mission from his father, much like Jesus Christ was. He is known only as al-Masih, and is gifted with the ability to perform miracles. This attracts the attention and dedication of those he encounters on his journey. As doubts around him increases, CIA officer Eva Geller becomes dedicated to discovering the truth behind this figure. Her team is convinced he’s nothing more than a high-level scam artist.

Set in the present day, Messiah will examine the strained relationship between people and politics in the age of social media by telling al-Masih’s story through the eyes of both his followers and his foes. It also explores the changing relationship our current society has with religion. While it shouldn’t be a replacement for teachings from a pastor or from the Bible itself, we think this show will leave viewers with some thought-provoking questions about spirituality in their own life and their relationship with Jesus.

Michelle Monaghan and Mehdi Dehbi lead this religiously fueled drama. Monaghan is best known for starring in “Kiss Kiss Bang Bang”, “Made of Honor”, “Eagle Eye”, “True Detective”, and Hulu’s “The Path”. Prior to starring in Messiah, Dehbi has starred in “The Other Son”, “Mary Queen of Scots”, and “A Most Wanted Man”.

This Netflix series is the latest project for Christian filmmakers Burnett and Downey, the husband and wife duo behind the History Channel miniseries “The Bible,” the Lifetime movie “Women of the Bible,” the NBC series “A.D. The Bible Continues,” and the CBS show “The Dovekeepers.” In addition, Burnett is well-known for his reality TV hits “Survivor,” “Shark Tank,” and “The Apprentice.” 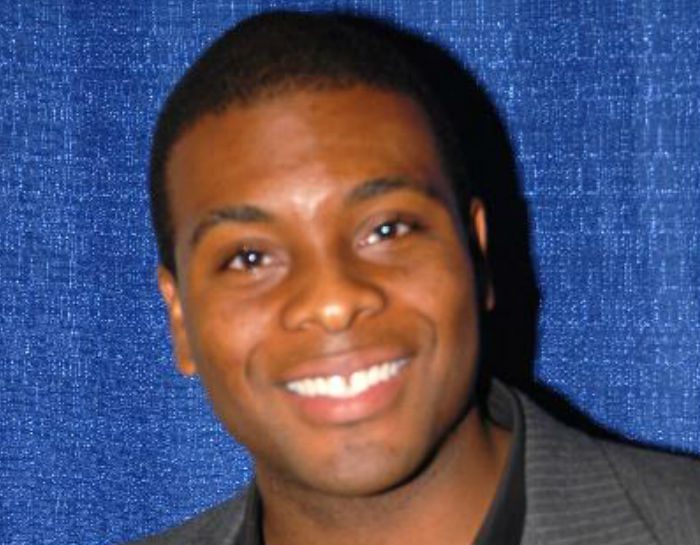