Billboard Music Award’s 2017 Top Christian Artist of the Year, Lauren Diagle, wants to break away from her label as a Christian artist.

While talking with 104.3 FM, the host Dave Styles asked Daigle if she considered herself a Christian artist, even though her music is becoming more and more mainstream.

“I feel like those labels get put on you by other people,” Daigle said. “I was reading articles, I read them here and there, and one of them said Christian artist and the other ones said just artist. But I think part of me is just an artist because it encompasses everything. That’s kind of how I see myself.”

The young artist did not mention Jesus or God throughout the interview, sticking to general phrases like “faith,” while placing a large emphasis on the importance of love. This further angered some of her Christian fans, especially since it was a secular media company.

“Not one mention of Jesus Christ. This was your opportunity to give God the glory He deserves, but instead you gave Him no mention at all but made it all about you,” one commenter wrote on the YouTube video.

“Soooo many opportunities to declare the gospel and connect Jesus to the masses and she shot every single chance down,” another opined.

Despite the anger she received over not wanting to be boxed into the label of a Christian artist, Diagle understands the power of her music and how it can help many people.

“I remember talking so much about, ‘Let’s just make sure that we make music that we believe in that’s pure, true sound and something that we love, and it’ll transcend wherever it’s supposed to go. But let’s make sure that it’s pure authentic to who we are,’” she said.

Over the past year, Daigle has become increasingly more famous, performing her music on shows usually reserved for secular music, including “Good Morning America,” “Dancing With the Stars,” and “The Tonight Show.”

Her interviews with these secular media giants has landed her in hot water with her Christian fan base before. In a radio interview with Domenick Nati, he asked her if she felt that homosexuality was a sin. The singer didn’t offer a clear-cut response.

“I can’t honestly answer on that,” Daigle said. “In a sense, I have too many people that I love that they are homosexual. I don’t know. I actually had a conversation with someone last night about it. I can’t say one way or the other. I’m not God.”

Due to this, many called her hypocritical and suggesting she wasn’t staying true to her roots. Daigle had been asked the question due to a recent appearance she had made on “Ellen”.

“For me, it was really sad that their outlook would be, ‘Oh, because Ellen’s gay, she’s bad.’ That’s sad. It’s so sad,” Daigle explained. “What people don’t realize is I went to Ellen and she is just a bundle of light. She is so joyful. She was so kind.”

Daigle added: “[I]can’t choose who I’m supposed to be kind to and who I’m not, because that’s the mission, right? Be who Christ was to everyone as well.”

The Christian Post reports that Diagle told them that she would not be leaving the Christian music genre anytime soon. She see’s that her music can transcend to those that typically only listen to secular, mainstream music.

“[My music] is having crossover appeal, but it doesn’t mean that I’m leaving one for the other or that I’m going to be swept up by one thing or the other. For me, it’s like, ‘Oh, everything just got even more clear.’ Everything just got clearer as to why it is that we go and love people who are outside of the walls of our church, outside of the walls that we’re comfortable with.”

You can watch her full interview with 104.3 FM below. 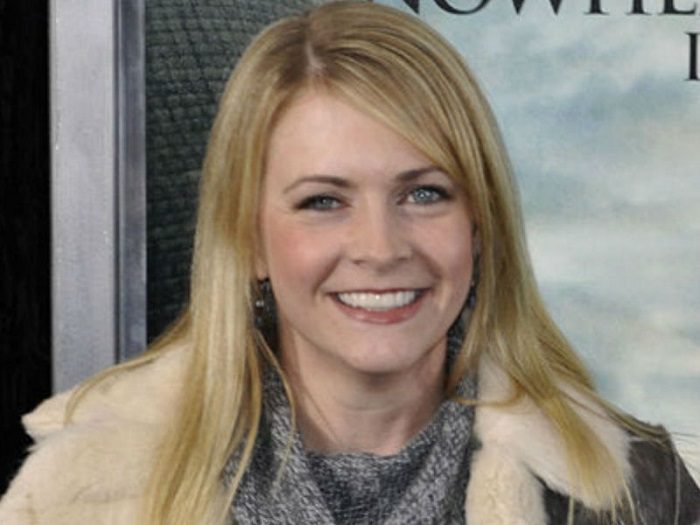 Melissa Joan Hart Told Her Son That Only People Who Believe in Jesus Are ‘Good,’ Now Facing Backlash
archives most recent
More from Beliefnet and our partners
previous posts