6 Signs Hollywood is Turning to God 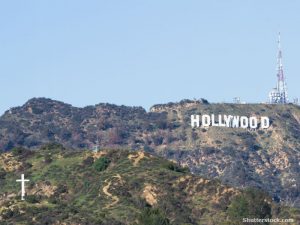 Right now, we are seeing a great surge in the production of faith-based movies in Hollywood. These films are being produced at a rate never before seen in history. The breakout success of the 2004 blockbuster “The Passion of the Christ” was a major catalyst. The movie far surpassed supporters and detractors, one of the biggest signals that there was a hunger for more Christian films in mainstream Hollywood and that they could have a place at the table. Each year, more and more faith-based films are being released.

The upsurge has a lot to do with smaller distributors producing what religious audiences really want. While some are just looking to cash in, the movies that have proved to be the most successful have come from an authentic place. Recently, faith-based films accounted for two of the weekend’s top ten movies at the domestic box office. “I Can Only Imagine” brought in $17.1 million its open weekend, the biggest debut from a film from Roadside Attractions and earned a remarkable $38.1 million from its first two weeks. “Paul, Apostle of Christ” followed behind at number eight. With more and more faith-based movies doing extraordinarily well in the box office, signs are pointing to a shift in Hollywood towards God. Here are six of them:

Faith-Based Movies Have Turned into a Multi-Billion-Dollar Business

“The Passion of the Christ” directed by Mel Gibson and starring Jim Caviezel was the most lucrative faith-based movie of all time, with a global box office exceeding $600 million against a $30 million budget. There has been a lot of buzz around the release of Passion of the Christ 2, pointing to a major hunger for well-produced films about Jesus. In an article in Yahoo News, “Movie theaters cash in as Hollywood turns to God,” Frankie Taggart writes, “Religion is reclaiming cinema for sacred purposes at a rate never seen in history, with faith-based movies exploding from an obscure cottage industry last century into a multi-billion-dollar business.”

Christian Films Are No Longer Being Dismissed

There was a time when major film producers would laugh at the idea of faith-based film being successful, but the major box-office success of movies like “Passion of the Christ,” “Miracles From Heaven,” “God’s Not Dead,” and “Heaven is For Real,” these films can’t be avoided anymore. Hollywood is rediscovering America’s love for Christian movies. Christian films are proving to be huge moneymakers for Hollywood studios, despite still being dismissed by many in the entertainment business as not part of mainstream Hollywood.

Fed up with sex and violence in mainstream entertainment, conservative Christians are turning out their own films. Fireproof, staring former teen idol Kirk Cameron was the biggest grossing independent film the year of its release – it earned $33 million at the box office and cost only a half a million dollars to create. It was also all the talk of at the Independent Christian Film Festival. The crowd was markedly un-Hollywood, the men wearing jeans and Polo shirts, the women in high necklines and low hems. The festival organizer told the audience they were drawing a battle line in the culture wars.

These Films Are Incredibly Influential

Many godless and anti-God films have been produced in Hollywood since the start of cinema, and yet, these films continue to have incredible global influence. Just look at the numbers. Active Christians are trying to make a difference for Jesus in the box office – even if many of their efforts are independent films, not supported by any Hollywood studio.

These Films Are Changing Lives

There is an increasing hunger for faith-based films. Contrary to popular belief, faith is not death in the U.S. There is a real hunger for spiritual content. People not only want to learn about their faith, they also want to be entertained.

These Films Capture a Strong Message of Hope

The success of these films proves that there is an audience starving for these films. “People are tired of the violence and the sexuality in every television show and in every movie. People don’t want their kids watching that,” Christian actor Kevin Sorbo said in an interview with Beliefnet. “Nighttime tv now is nothing like nighttime TV growing up.” Sorbo and many other Christian actors believe that faith-based films capture a strong message of hope.

There are lots of Christian actors and filmmakers who support Christian values that are making better movies that people want to see. Movies today don’t have to be violent, dark or oversexualized to capture a large audience. It’s important to continue to support faith-based films to continue this trend. 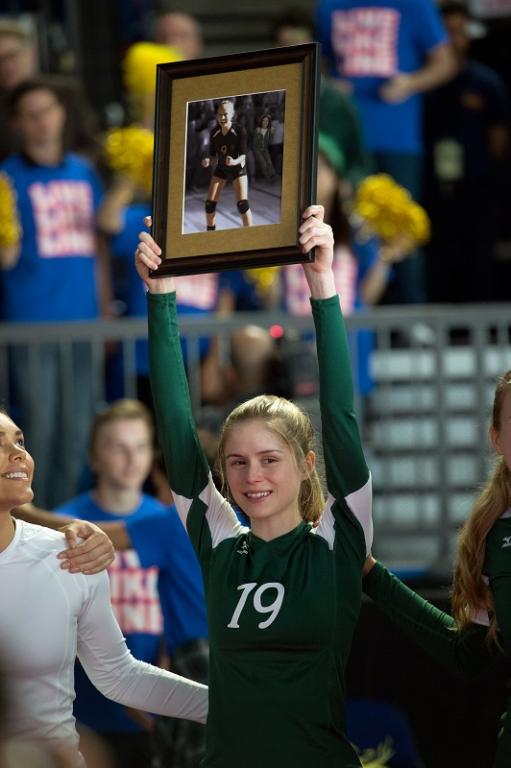