CNN’s “Pope” Examines the Birth and Growth of the Papacy 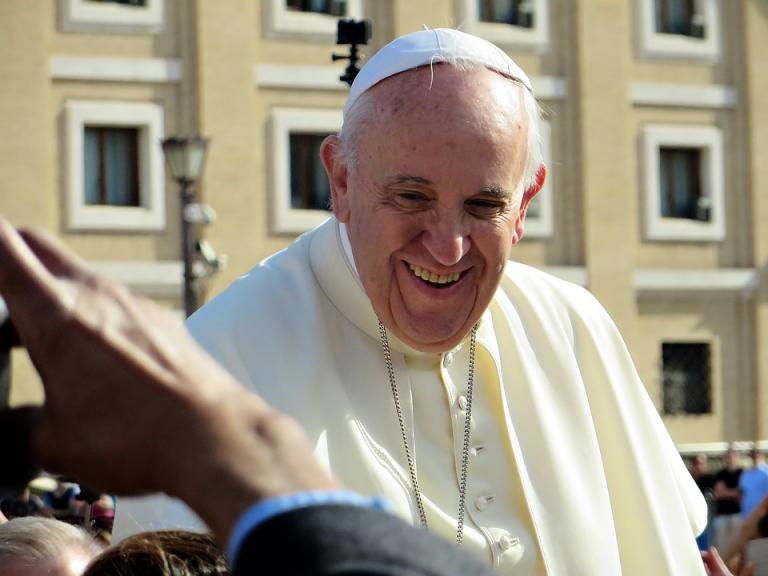 CNN’s new series examines the history of the Pope and how what began with the Apostle Peter transformed into one of the most powerful positions in the world. The official synopsis reads “Pope: The Most Powerful Man in History, from Glass Entertainment Group and Rearrange TV, is a six-part CNN Original Series that goes inside the Vatican to reveal the true power held by popes throughout the ages. The docuseries explores how 12 apostles became 1.2 billion Catholics today, linking recent news events surrounding the Vatican with their unexpected origins. The premiere episode, ‘The Rise of the Pope,’ examines the origins of the papacy and how Catholicism, against all odds, spread throughout Europe.”

The series starts by examining the very beginnings of what would become the papacy and the circumstances under which early Christians lived in Rome. Peter, the first Pope, was teaching Christianity as part of an underground, outlawed movement. When Nero needed a scapegoat for the Great Fire of Rome in 64 A.D., Peter and numerous other Christians were horrifically tortured and executed. Still, Christians continued to practice their faith in the shadows.

As there was no Bible, yet, Christians relied on oral traditions and created a hierarchy based on the hierarchy of the Roman army in order to make sure that everyone was worshipping correctly. Following Constantine’s conversion and legalization of Christianity, that burgeoning hierarchy was reinforced and further strengthened.

The Pope would not remain the head of a united church forever. The Catholic and Orthodox churches split in 1054, shortly before Pope Urban II took the Pope’s power to new heights by calling for a holy war, later termed the Crusades.

In the 16th century, Christianity would suffer its most famous split: the Protestant Reformation. “Pope: The Most Powerful Man in History” examines how the increase in papal power, wealth and excess led those who would become Protestant leaders to look critically at the Pope as well as reexamine the conviction that a Pope was necessary at all. Martin Luther took advantage of the invention of the printing press to further spread the ideas that would become the backbone of Protestantism.

Luther’s Protestant ideas were then used by the King of England. The Church of England separated from the Roman Catholic Church when Pope Clement VII refused to annul Henry VIII’s marriage to Catherine of Aragon. Rather than following Protestant thought and declaring that Christianity had no “ruler,” Henry VIII claimed the title “Head of the Church” for himself.

In response to the splintering of Catholicism, Pope Paul III begins a renewal of Catholicism and starts the necessary reforms required to keep the Catholic Church growing. These reforms would pave the way for Pope Francis, who is, according to “Pope: The Most Powerful Man in History” “perhaps the greatest reformer of the modern era.” 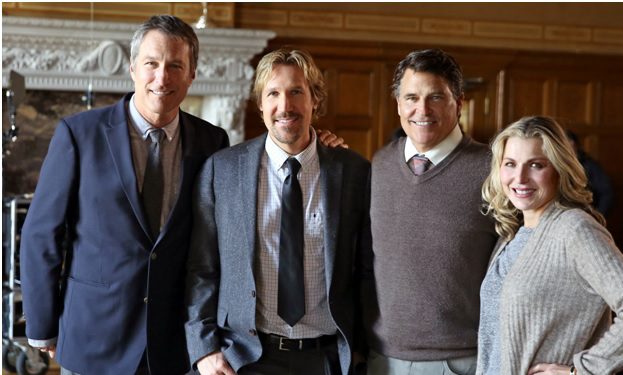