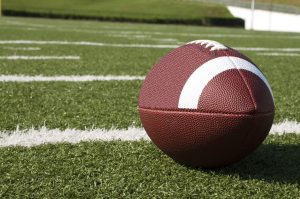 The Super Bowl takes place this weekend, and millions of people have cleaned out the grocery store stocks of cheese, soda and ranch dressing.  Americans all over the country will join their friends in cheering on their favorite players, laughing at clever commercials and shouting at the referee. Some people are even willing to travel to get the best football experience possible. For those fans who are willing to travel, WalletHub has put together a list of the best cities in the United States for football fans.

WalletHub’s list of cities was based on a comparison of nearly 250 cities on factors such as ticket price for an NFL game, fan friendliness and number of professional or college football teams in the area.  Here are the best and worst cities for football fans.

Jackson, MS took home the unenviable award of worst overall city for football fans and earned a miniscule score of just 6.38. They also were ranked almost at the bottom of the heap for college football fans as well. Jackson was ranked number 233 while a number of cities tied for 234th place.

Cleveland, OH and Lawrence, KS took home the awards for worst performing NFL team and worst performing college team respectively. Los Angeles was deemed to have the least engaged NFL fans, and New York, NY was said to be home to the least engaged college football fans. While there were some surprises in the rankings, it did not come as a shock to see who some of the highest ranked cities were or to learn that Chicago, New York and San Francisco were among the top five most expensive cities for NFL tickets. However much fun it is to see a game in person, depending on where you live, it might pay to simply stay home and watch from the comfort of your couch. 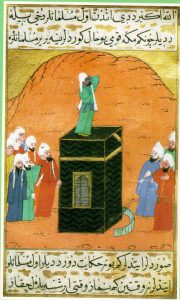