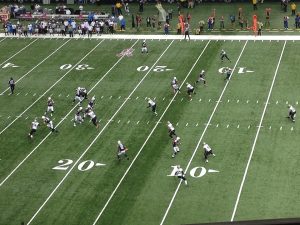 From our friends at Patheos

It feels like America is under attack — from forces without and now even from our multi-millionaires who’ve earned their money off the support off patriotic Americans. But the National Football League doesn’t seem to care about average Americans or about patriotism.

Sign this petition to send a message tot he NFL, loud and clear. Every player should be proud to be an American, or they can get out of the league. Recently, President Donald Trump suggested the league ban kneeling during the anthem, and now is your change to say whether or not you agree.

If you want to join us, sign the petition on Patheos. 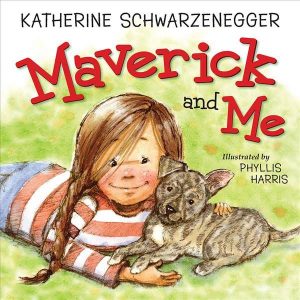