When the ‘Saint’ Comes Marching In

“The Masked Saint” is a true story based on Christopher ‘The Saint’ Samuels who retires from the wrestling ring to become to follow the call to be pastor. The small town Samuel finds himself in is riddled with crime so he decides to moonlight as a vigilante to protect the innocent—but to what extent as a pastor?  The gangs are threatening his life, and he’s evading the police with his work as a hero on the streets battling inner conflict.

“He’s a pastor always at the wrong place at the wrong time,” Brett Granstaff said who stars as Chris. Sometimes God puts you in a place where He wants you to be.” Granstaff was intrigued by the book and the concept of making the film about a professional wrestler and pastor grappling with his purpose. “It’s a crazy little story. He’s professional wrestler, gets called to the ministry, quits wrestling, and then gets back into the ring. I think what happens is people put church leaders on this pedestal and they don’t do any wrong—they’re still a person. In this movie, Chris losses his way a little bit… and [God brings it all back together].” As believers we all have– and it is something we can all relate to—imperfection.

“It’s a story of redemption and second chances,” Granstaff offered. Something many of us have experienced during our faith walk. 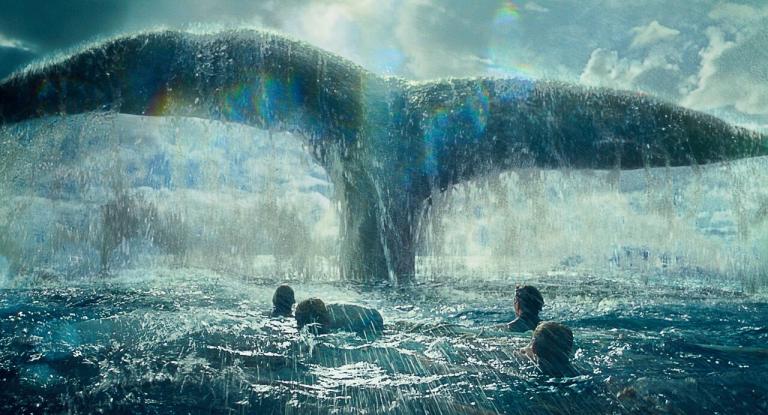 'In the Heart of the Sea' Brings Drama, Survival and Heroism to the Big Screen
archives most recent
More from Beliefnet and our partners
previous posts