Dancing With the Stars Kicks off Season 21 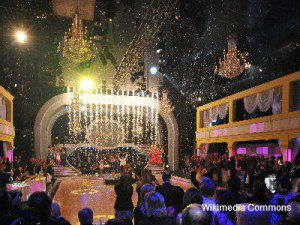 You may have seen the Nae-Nae celebration dances on the commercials announcing season 21 of Dancing With the Stars kicking off on Monday, September 14th 8 – 10 p.m. ET on ABC. This season, Tom Bergeron and Erin Andrews will host the series. Two-time Mirrorball champ and actress Julianne Hough, and dancer/choreographers Bruno Tonioli and Carrie Ann Inaba will be the judges on the panel.

After 21 seasons, there is a huge following by everyday people and of course celebrities. Many celebs, like Candace Cameron Bure and Rumor Willis, acknowledge their appearance on DWTS as life-changing and have even publicly discussed how big of an influence dancing has had on their lives.

Getting excited? Here is the official line-up for the upcoming season:

Kim Zolciak Birmann, known for her socialite status on Real Housewives of Atlanta, is paired with Pro Dancer Tony Dovolani. 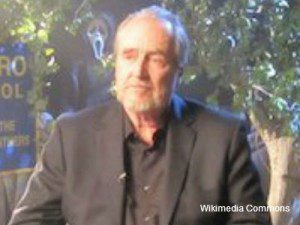 Wes Craven, Godfather of Horror Films, Dies at 76
archives most recent
More from Beliefnet and our partners
previous posts