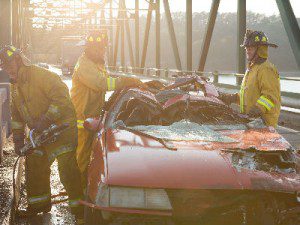 90 Minutes in Heaven is the film based on Don Piper, who died in a highway accident, experienced heaven and returned to face severe physical, emotional and spiritual challenges—has landed a distribution deal with Samuel Goldwyn Films. The faith film is based on Piper’s New York Times best-selling book of the same name with more than 7 million copies sold; the film premieres in 800 theaters across the country on Friday, Sept. 11, 2015.

Piper died Jan. 18, 1989 when a semi-tractor truck crushed his car. Declared dead by the first rescue workers to arrive on the scene, Don’s body lay under a tarp for the next 90 minutes. Don’s soul, meanwhile, experienced love, joy and life as he’d never known before. Don was in heaven.

When another pastor’s prayers helped bring Don back to life, he became a living miracle. Yet this is one miracle Don wished never happened. Heaven’s bliss was replaced by excruciating pain and emotional turmoil. With the support and prayers of his beloved wife, their three kids and friends near and far, Don clung to his faith in God and fought to regain a semblance of his previous life. The Piper family’s incredible true story of perseverance and overcoming the challenges of life—and death—brings hope and encouragement to all who see it. 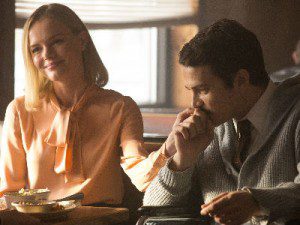 Starring Hayden Christensen and Kate Bosworth star as Don and Eva Piper in 90 Minutes in Heaven. Piper’s story was witnessed by many that day as he was brought back to life my faith and prayer. There is no way anyone can question this merciful act of faith. 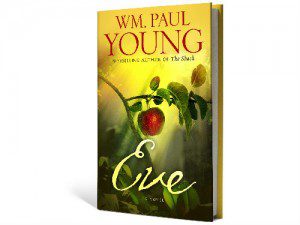