‘Left Behind’ is Fast Approaching

Many are getting excited as “Left Behind” is fast approaching theaters based on the best-selling books by Jerry B. Jenkins and Tim LaHaye on Oct. 3. The film stars Nicolas Cage, Chad Michael Murray, Jordan Sparks, and Lea Thompson, whose characters are caught in the Rapture.

People are disappearing, and pilot Ray Steele (Cage) is working to calm his passengers asking Cameron “Buck” Williams (Murray) reporter to co-pilot the plane as it runs out of fuel.

On the plane is Shasta Carvell, played by Jordan Sparks, her child vanishes like many others on the way to London.

“When you read the Bible and you take those things to be truth,” said Sparks, who read the books as a kid. “It is definitely something you can think about and go ‘wow’ that could actually happen.” 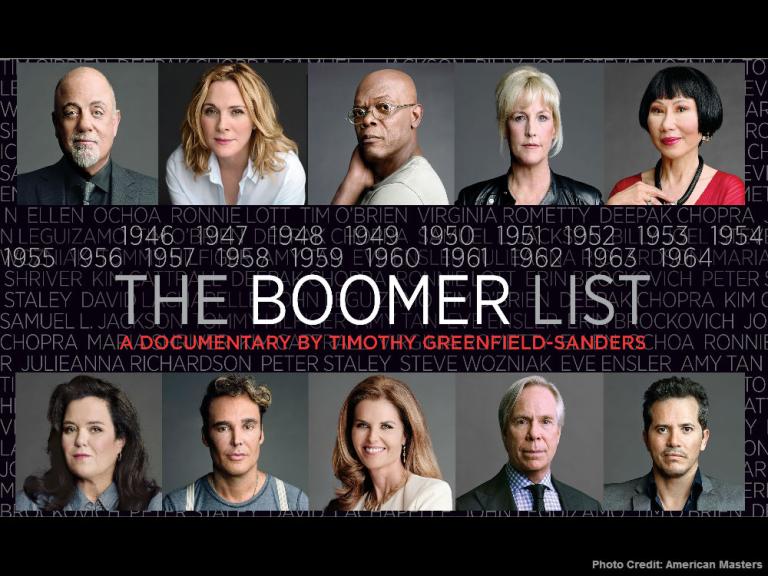