There’s a new champ in town!

Tim Howard is just the best, isn’t he? I mean, he did an amazing job on the field, protecting our net with save after save, yes…but have you heard him speak? The USMNT World Cup goalkeeper started playing soccer at the age of 9 because his mother thought it would help manage his symptoms (Howard has Tourette’s Syndrome), and suggested soccer as a way to focus his energy into a productive pastime. The clarity and focus he says soccer gives him is evident in interviews.

Instead of hiding from his self-described twitches, he embraces his gift with fervor, and 35-year-old Howard owns the net – with every fan of the U.S. Men’s National Team cheering him on, and his faith driving him. 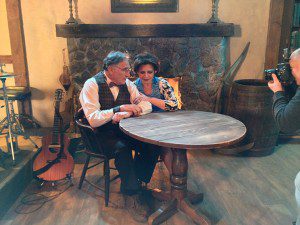