Who Won the Emmys?? 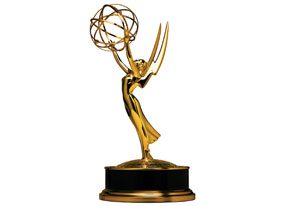 Check out this year’s Emmy winners!!

Writing for a Variety, Music, or Comedy Series – The Daily Show

Actress in a Miniseries or Movie – Kate Winslet (Mildred Pierce) 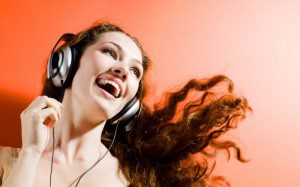