Nat Geo’s “Living in the Time of Jesus”

Less than a week from the day Christians worldwide will celebrate the birth of Jesus, National Geographic Channel presents a look at the world into which the babe was born in the fun and engaging “Living in the Time of Jesus.” Hosted by Arne Kislenko, a professor at Canada’s Ryerson University who was named the “Best Lecturer in Ontario” by TV Ontario viewers following 2005’s Big Ideas “Academic Idol,” the three episode series is to fans of biblical archaeology what “Bizarre Foods with Andrew Zimmern” is to foodies – an educational journey with a lovable host who is willing to try anything. Drawing on biblical accounts of Jesus’ life, Kislenko explores, and experiences, the ancient world with the help of modern experts. 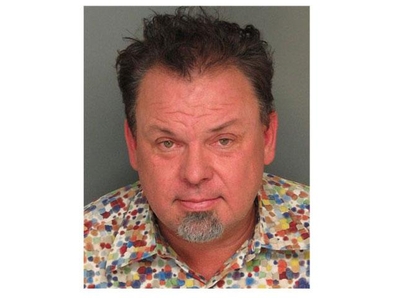