By Amy & Nancy Harrington, Pop Culture Passionistas
This week a musician considers a run for Haitian President, a self-help superstar mends broken spirits, and a “Little House on the Prairie” alum works to PROTECT children. Here are this week’s most inspirational pop culture moments.

That’s President Wyclef Jean to You

As we’ve mentioned before politicians like Bill Clinton and actors like Sean Penn have really been doing their part to help the victims of earthquake ravaged Haiti. But it seems hip-hop star Wyclef Jean might be taking celebrity support one giant step further.
The Haitain born entertainer has long been an activist for reform in his motherland. Jean funded the Yele Haiti Foundation in 2005, which handed out over 3,500 scholorships to local kids after Hurricane Jeanne. And, despite scrutiny over business practices, has almost doubled its efforts in recent years.
Following the January quake in Haiti, Jean has stepped things up even more. And now comes word that he may run for the country’s top office. He was appointed ambassador-at-large in ’07 by the current President, Rene Preval, who’s ineligible for re-election. And now the 37-year-old Wyclef might leave the music industry behind for a five-year term as President himself.
Jean hasn’t officially announced his candidacy yet, and his family recently sent out an email saying the media would be told if and when he makes a decision. For his part, all he’s saying is he’ll be involved in the election come November 28.
http://www.yele-haiti.org/

Tony Robbins Helps People Breakthrough
A new, truly inspiring reality show premiered this week on NBC. The first episode of “Breakthrough” starring self-help guru Tony Robbins aired on Tuesday. The premiere featured Frank who was paralyzed after diving into a pool during his wedding reception. In an instant, his new life with his young bride, Kristen, literally came crashing to a halt.
He has spent the past two years confined to their home with his wife playing the role of caretaker, while running the house and earning their sole income. They were both depressed and had reached their wits end with nowhere to turn.
In comes Tony Robbins the “Father of the Coaching Industry,” to save the day. He helped the couple realize that to change their situation, they simply needed to change their belief system. If a quadriplegic can skydive or play a game of wheelchair rugby, anything is possible. And if as a viewer you feel your own problems are at times insurmountable, “Breakthrough” might help you put things in perspective.
If you want to see Frank and Kristen one year later, tune in to “Larry King Live” tonight at 9:00 PM on CNN. They are on with Robbins. And, be sure to watch the next five episodes of “Breakthrough.” If you’re down on your luck and need a nudge to take the next step, or maybe just need a reality check, be sure to tune in. And keep some Kleenex nearby, you’ll most definitely need it.

Alison Arngrim Overcomes Her Own Abuse to Help Others
Most people know her as Nellie Oleson, the spoiled, angry, mean-spirited brat from “Little House on the Prairie.” But there’s a lot more to Alison Arngrim than meets the eye. And she talks all about it in her new memoir “Confessions of a Prairie Bitch: How I Survived Nellie Oleson and Learned to Love Being Hated.”
Arngrim grew up in an unusual household. Her father was a talent agent and her mother was a voice-over star–she gave life to Gumby, Casper the Friendly Ghost, and Polly Purebread, among many others. And while her parents were off leading their busy lives, a young Alison was left at home with an abusive brother. As with many people in her situation, especially children, Arngrim suffered in silence.
While a lot of people find it hard to rise above life’s difficulties, Alison learned how to deal with hers. First, by being able to act out her aggression and anger through the raging Nellie Olsen. And then, as an activist, first for people afflicted with HIV and AIDS (in honor of Steve Tracy, who played her on-screen husband Percival Dalton on “Little House”) and then for PROTECT, the National Association to Protect Children.
In a recent exclusive interview she spoke about what’s next on PROTECT’s agenda, “We’ve got a bunch of legislation passed… but there is a petition saying to President Obama, to Congress, ‘We support the immediate arrest of known predators–people who are known to be committing these crimes right now. And we request that you allocate appropriate funding to these agencies. Could you sling a few dollars towards the cops who are waiting to go arrest these people?’ So that’s our biggie right now.”
To lend your support to PROTECT go to their website and sign their Child Rescue Petition.
http://www.hgd.com/alison/
http://www.protect.org/
http://www.protect.org/childrescuepetition 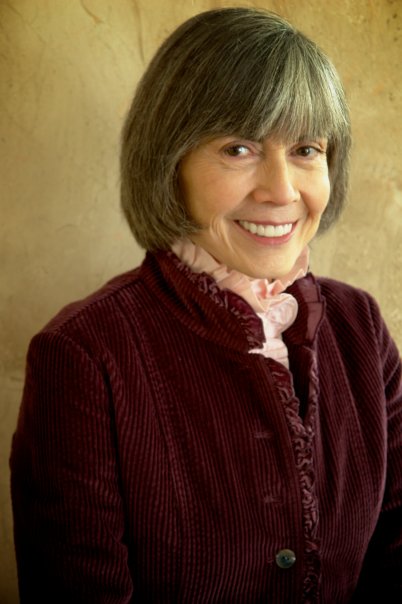