Let’s talk “True Blood.” I was excited for the new season and after last week’s premiere, I wasn’t disappointed. I must admit I tempered my enthusiasm as I watched promo after promo and Entertainment Weekly after Entertainment Weekly story roll off the presses, wondering if the media saturation was a bad omen. Plus, I was still a bit bored by the eventual tedium of the whole Maryann as maenad/everyone is possessed storyline from season two. But as soon as Eric Northman (Alexander Skarsgård) showed up in flagrante deliciously delicto, I knew “True Blood” was flowing once again. 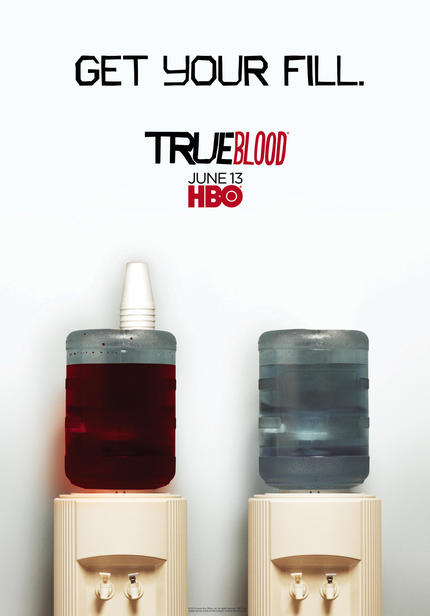 Last week’s premiere reacquainted us with all the characters and brought us up to speed with various subplots: Bill (Stephen Moyer) has been kidnapped and Sookie (Anna Pacquin) is trying to convince anyone and everyone that he hasn’t just run off after a lukewarm response to his proposal; Sam (Sam Trammell) is off to find his biological, shapeshifting family; Hoyt (Jim Parrack) and Jessica (Deborah Ann Woll) are trying to work past the quirks of a human-undead relationship (such as that corpse in the closet); and Tara (Rutina Wesley) is dealing with the death of Eggs while Jason (Ryan Kwanten) and Andy (Chris Bauer) try to cover up what really happened the night of Maryann’s Bacchanalia. It also introduced us to this season’s new nemesis: The werewolves.
So here’s what I’m loving about this season, in no particular order:
Andy and Jason: There is no better double team on television right now than Jason Stackhouse and Andy Belflour. These actors complement each other so perfectly that I would love it to be the Andy and Jason hour.

Pam: I always liked Pam and am glad to see that they are giving her character more to do this season. I hear that there will be more Pam Jessica interaction, which should prove much fun.
Jessica and Hoyt: Watching new vampire Jessica navigate her relationship with the human Hoyt while trying to resist, or failing to resist, the temptations that come along with being a member of the undead is truly awwww-inspiring. You just can’t help but cheer for the kids and laugh at Jessica’s travails.
Sookie and Eric: I know we are all supposed to be enamored with Sookie and Bill, and I was the first two seasons. But after showing such depth of emotion for his maker and for Sookie, I can’t help but want bad-boy-with-a-heart Eric to hook up with our heroine. Beside, Bill just seems so mopey all the time.
LaFayette: I missed LaFayette last season. Sure, he was there, but his fabulousness was cowed by his kidnapping and subsequent deal with Eric. This season he’s back in full flamboyance.
Here’s what I’m not loving so much:
Tara/Tara and her mother: Call me unsympathetic, but I’m not feeling Tara this season. She’s gone from strong-willed best friend of Sookie Stackhouse, think Boy Wonder to Batman, to simpering victim who is allowing her manipulative mother back in her life. It seems like Sookie has moved on without her and she’s got nothing to do … except for a werewolf, I hear.
Speaking of the werewolves, the writers did a decent job of integrating the werewolf storyline into the premiere. Let’s just hope it doesn’t get to be too many characters, with too many subplots.
What are your thoughts about this new season of “True Blood”?
“True Blood” airs Sundays nights on HBO. 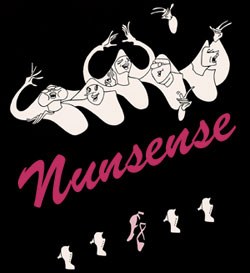 Nuns Singing and Dancing!
archives most recent
More from Beliefnet and our partners
previous posts