Does the World Need Really Need ‘Kate Plus 8’?

Last night marked the return of the Gosselins to TLC, minus Jon, and it felt as if the mother of multiples and her brood had never been away from the small screen. Which, depending on how you feel about the show, is a good thing or a bad thing. I keep coming back to whether it’s a necessary thing. 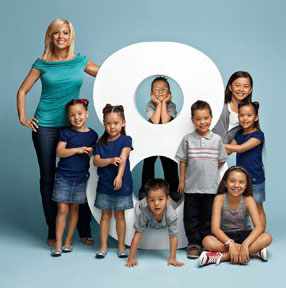 The premiere of ‘Kate Plus 8′ welcomed back viewers with familiar territory, celebrating the sextuplets’ birthday. The “little kids” were turning six and SeaWorld’s Discovery Cove invited the group to come down to Orlando and swim with the Dolphins. Personally, I felt terrified for those dolphins as I recalled the whole shriek-filled organic dairy farm visit of last season’s finale and those little lungs didn’t disappoint.
Aside from the new hair-do, Kate was still Kate, making the kind of comments and taking actions over which her critics will salivate. While reflecting on the fact that the sextuplets were turning six, she didn’t talk about all the wonderful things that have happened in the past years, but instead mentioned that she just felt old. And when one child fell ill, Kate left her with a sitter on the bus to rest while she rustled the kids off to swim with stingrays.
Admittedly, I raised an eyebrow at her behavior, but upon further reflection, Kate is a rather brave woman to let TLC portray her the way they do. What woman hasn’t made a similar age crack to that effect and what working mom hasn’t had to choose between work and taking care of an ill child? And for all of the perks, Kate is the star of the show and the show is her job. But, we all know that we don’t really want reality TV to be too real. Which is why TLC should have aired the special about the whirlwind last year in Kate’s life prior to the premiere of “Kate Plus 8.”

Including commentary from Jim Moret (“Inside Edition”) and Meredith Viera (“The Today Show”) and behind the scenes footage, the documentary-like special humanized the polarizing figure that is Kate. She fully admits to being abrupt and tactless! She has a breaking point! She has fears about being a bad mother! (Although, I still don’t believe that we care more about her hair than she does.)
Which brings us back to the question of the necessity of “Kate Plus 8.” Clearly the family needs the show not just for financial stability, but for emotional stability. The way the children reacted to the return of the film crew was a bit disturbing, reminding viewers that the crew members are more like extended family after six years and probably provide them with a great deal of stability. And it’s very apparent that Kate needs to constantly be multi-tasking to be happy. (Guess it’s a good thing she has eight children.)
TLC had a real opportunity to change up the show a bit, and play up the single mom aspect which the special did well. But, to me, “Kate Plus 8” is simply continuing on the trajectory of “Jon and Kate Plus 8” turning into, as I said last November, “the six little ones vocally jostling for position with twins Cara and/or Mady whining in concert.” Is there a need for such a show?

Sure, TLC needs the anti-Duggars, a family that reflects the dysfunction of the typical American family, but if I wanted to experience children bickering and yelling over who gets the better birthday party or who gets to hit the piñata first, I’d head to my local park, swimming hole, what have you. This is a case where I really don’t want reality TV to be too real.
Bravo to Kate and her brood for carrying on, but, ignoring for the moment that the show has devolved into one giant infomercial for [insert product here], I can no longer find the show entertaining by any definition. And I’m not sure how many will.
Will you continue to watch “Kate Plus 8” or do you think the show has run its course?
read next post 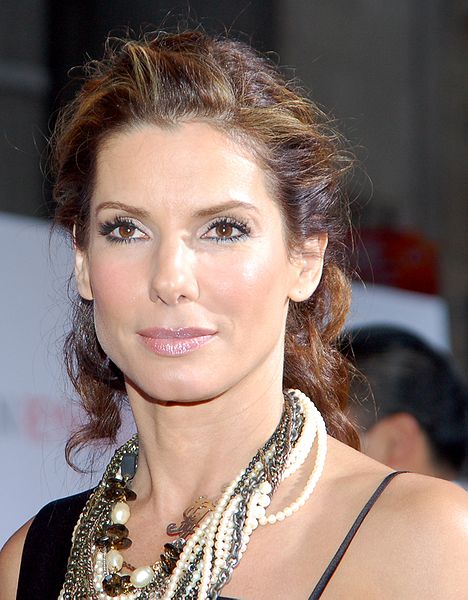