‘The Hurt Locker’: My DVD Pick of the Week 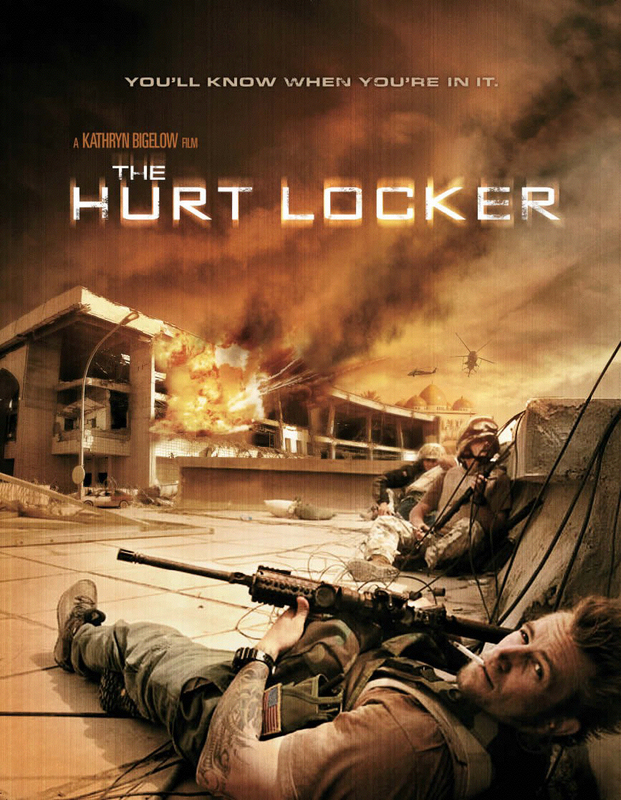 While I have to wholeheartedly chime in with Movie Mom that “Passing Strange” is an excellent choice for watching something complete fresh and spiritually authentic, there is another movie just released on DVD this week that played in theaters months ago but got enough critical buzz to now be a possible Oscar contender. ‘The Hurt Locker.” I am not saying this is going to be a relaxing night at the movies if you choose this move as your DVD pick this weekend, but the specific insight the movie has into the unique tensions faced by those iwho work on a military Explosive Ordinance Disposal(EOD) team is thought-provoking and yet oh-so-wisely not overtly political. It also opts for a quiet suspense and doesn’t rely on excessive razzle-dazzle to make it thriller. Bravery and bravado make an uncomfortable mix in “The Hurt Locler” making it my DVD pick of the week.

Unlike many war movies, “The Hurt Locker” doesn’t focus on a large squad of infantrymen or focus on the experience of rookies facing the horrors of war for the first time.Instead it focuses on a very small group of specialists who have the task of disarming bombs in Iraq. These men are forced on a daily basis to make spilt second, life or death decisions the rest of us could not fathom making as they encounter insurgents and other Iraqis who may or may not be a living, ticking explosive devices. The consequences are almost always emotionally or physically brutal and it takes a toll on two of the characters who are closing to finishing their tour of duty. When they find themselves under the command of a new leader, tensions mount even further.
Nothing about war is glorified here, but then again, nothing is taken away from the complexity of the nature of war, any war. The movie recognizes the inhumanity and humanity of those involved in fighting a war. The ending might be a bit of a sell out and the questions the movie asks aren’t as deeply as I would have liked, but the movie is so relentlessly powerful in it’s imagery and style , the audence can’t help but come away with a deeper connection to those still risking their lives in Iraq. “The Hurt Locker” is not my pick for best movie of the year, but it is certainly the best war tale in recent years and will set the standard for a new type of storytelling about those who serve our country. 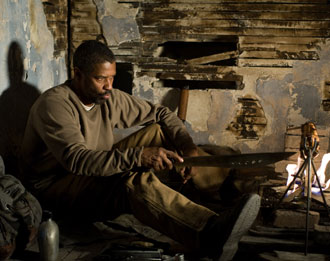 Movie Review: 'The Book of Eli'
archives most recent
More from Beliefnet and our partners
previous posts