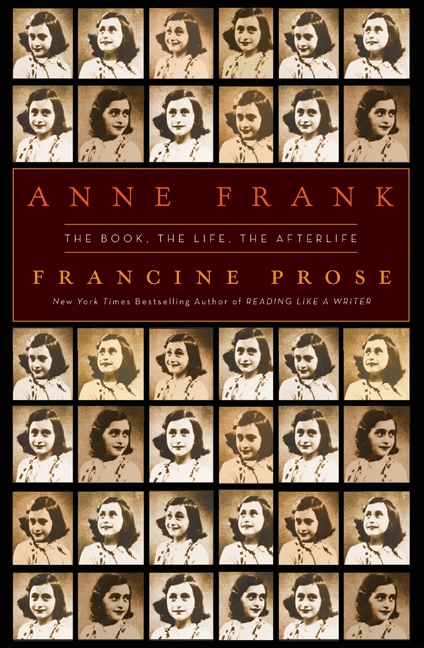 Yesterday, many of my friends’ Facebook statuses were mourning the loss of Miep Gies, the woman who helped hide Anne Frank and her family in the secret annex.
Many people forget the names of the righteous people who helped Jewish families to survive as long as they did in Nazi-controlled Europe. While Miep Gies was part of a team that was hiding the Franks and their friends, Miep’s largest contribution to history came after the Frank family had been discovered and arrested in 1944. Miep saw Anne’s papers on the floor, and together with a friend, picked them up, collected them, and didn’t read them. They sat in a drawer until Otto Frank – the sole survivor – returned.
What continues to be remarkable about Miep is her protest of the label “hero.”

“More than 20,000 Dutch people helped to hide Jews and others in need of hiding during those years. I willingly did what I could to help. My husband did as well. It was not enough,” she says in the prologue of her memoirs, “Anne Frank Remembered: The Story of the Woman Who Helped to Hide the Frank Family.”
“There is nothing special about me. I have never wanted special attention. I was only willing to do what was asked of me and what seemed necessary at the time.”

I have read “The Diary of Anne Frank” many times, and have written about it almost as many times (including a piece about the above book, on this site). But if it weren’t for Miep Gies, none of us would know Anne’s story. I can’t imagine the cultural and historical void that we’d be in without “The Diary of Anne Frank” framing and personalizing our understanding of what the Holocaust was – on individuals in general, and specifically on children becoming teenagers, a young girl becoming a woman and a writer while her reality disintegrated and burned. Who would I have become, as a Jew, as a former teenager, as an aspiring writer, without Anne Frank’s influence?
Miep Gies was granted a long life, during which she continued her work to preserve Anne’s memory. The world was lucky to have her, and owes her a great debt for enabling us to know a teenage Dutch-Jewish girl, who – but for Miep’s one act – would have been lost, anonymous among the millions.

read next post
McGwire's Confession...Finally
archives most recent
More from Beliefnet and our partners
previous posts