No Presidential Medal for J.K. Rowling 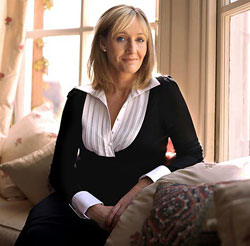 We’ve all heard it before–J.K. Rowling’s “Harry Potter” series promotes witchcraft, dark magic, Satanic practices, etc. etc. etc. Some concerned parents have even advocated to ban “Harry Potter” books in the past, though Banned Books Week celebrates the reading of these villainized books.

Now BBC News reports the reason why Rowling was never given the Presidential Medal of Freedom, a prestigious award for civilians who have made “an especially meritorious contribution to the security or national interests of the United States, world peace, cultural or other significant public or private endeavors.”

While Rowling may not be able to join authors Harper Lee (“To Kill a Mockingbird”) and John Steinbeck (“Of Mice and Men,” “The Grapes of Wrath”) as a recipient of the award, her billion-dollar industry ensures she can buy her own medal. 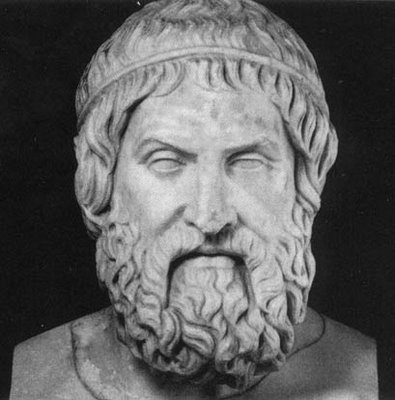 The Polanski Puzzle: One for the Ages
archives most recent
More from Beliefnet and our partners
previous posts