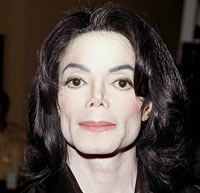 Don’t call him the King of Pop anymore, because Michael Jackson has converted to Islam and wants to be called Mikaeel.
The 50-year-old pop star took his shahada (oath of faith) in Los Angeles on Friday, as reported by news sites and blogs. Michael, oops, I mean Mikaeel, has gone from the highest of the highs with a thriving music career to the lowest of the lows when he faced child molestation charges.

I got nothing against a brother who has found faith and is making a sincere effort to change. Yusuf Islam, formerly Cat Stevens, made a beautiful transition to Islam years back and recently returned to music when he released his album “Cup of Tea.” I hope being Muslim is good for Mikaeel and keeps him grounded.
Check out what Aziz Poonawalla, Beliefnet’s Muslim blogger, has to say about Mikaeel Jackson’s conversion. (He writes what has to be my favorite line about this story: “I will note that Islam is big enough to contain me and Jackson within itself. ” 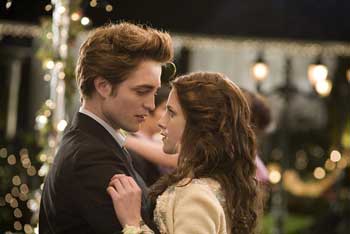 Turned Off by 'Twilight''s On-Screen Edward Cullen: A Dash Too Much Predator
archives most recent
More from Beliefnet and our partners
previous posts