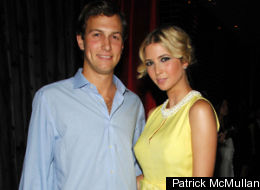 If Page Six is to be believed, Ivanka Trump and her boyfriend Jared Kushner have sought out noted Upper East Side rabbi Haskel Lookstein to perform Trump’s conversion. The report comes after a “spy” reported seeing Ivanka and Jared in the sukkah every night during the recent Sukkot holiday, during which Jews are supposed to dine (and, according to some, live) in the outdoor huts.
Lookstein is the spiritual leader of Kehillath Jeshurun and the principal of the Ramaz School, a modern Orthodox day school. 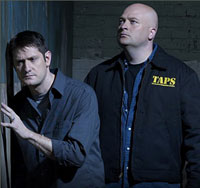