Americans know the fun of sharing videos like “Dramatic Hamster” and “Chocolate Rain” online with their friends. Many use YouTube. Then came GodTube and JewTube, for videos which were more religiously targeted. Now, there’s a new Tube in town–or at least on the internet– that announces that terrorism has gone 2.0: AqsaTube.
According to the Jerusalem Post, AqsaTube is a video file sharing site inspired by YouTube–except instead of “The History of Dance,” viewers can be inspired by videos “inciting against Israel, glorifying terrorism (the “resistance”) and preaching the doctrines of radical Islam.” Fun for the whole family.
The article elaborates that this latest endeavor is but a jewel in the crown of “more than 20 Web sites, in eight languages, managed and directed by Hamas.” 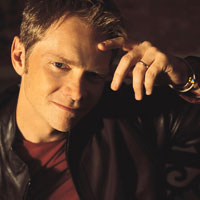