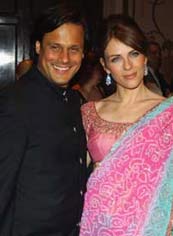 Liz Hurley, the one-time face of Estee Lauder, and Arun Nayar’s Hindu wedding has already stirred controversy amongst Hindu traditionalists for being performed after the London-based Christian rite, but one Indian man is taking it one step further. According to Access Hollywood, via MSNBC.com, the man, who knows neither bride nor groom, is trying to have their Indian nuptials declared illegal on the following grounds:

Apparently, the preternaturally good looking couple could “face arrest charges of a ‘deliberate and malicious act’ against the religion.” To make matters worse, Britain’s Sunday Mirror reports that Nayar’s father is disowning his son due to the couple placing “more importance on showing off than their own family.”

An Indian court will hear testimony, and the couple could face up to three years in prison. Happiest day of Hurleys life, indeed. So you tell me: Are the Hindus who are stirring up the controversy making way too much out of this, or did the couple really cross some important faith and culture lines? 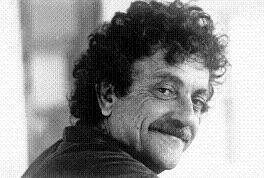