Please Make a Divorced Bachelorette: I Want to Be Trista

I am watching The Bachelorette

It’s like not wanting to look at a horror movie, but you can’t help but peek anyway.

You know it’s going to be a bad “B Movie” scene only there’s something oddly compelling about it. We don’t try and understand this phenomenon. We just give into it. We dig into the couch, pull up the covers and are captivated.

We know they aren’t going to find true love. For Pete’s Sake, there’s only ONE ‘Ryan and Trista.’ 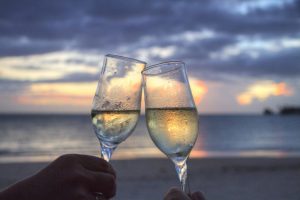 We really hope because we want another ‘Ryan and Trista.’

I watch Jo Jo and I find myself screaming at the television.

“Jo Jo pick Chase! You like the other two because they are hard to get and you liked Chase because he was hard to get until now!!”

All I can think is poor Jo Jo likes the guys who seem like a challenge and she hasn’t yet figured out that equals heartbreak.

I’m secretly hoping this is leading up to Jo Jo and Chase ending up together. Because who didn’t love him after he stripped down and looked at the camera and said, “Sorry Grandma.” Come on! He’s the guy! Oops, that was Robby wasn’t it?? But still, Chase is Jo Jo’s guy.

I think it’s time for a Divorced Bachelorette – don’t you agree? 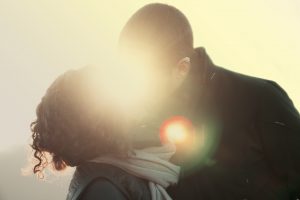 We wouldn’t spend a lot of time saying we “feel a connection” and “will you accept this rose?”

We would say, “Hey, you’re a good person and you look like you know how to treat another human being AND I’m attracted to you. Will you bring ME roses?” 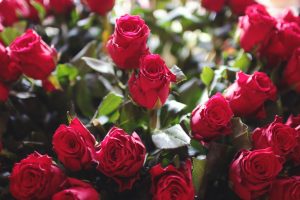 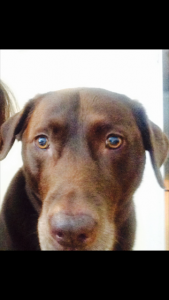