I stopped eating meat in my early teens, for reasons that I can no longer clearly recall. I know I was influenced by the “veggies” at my labor zionist summer camp, and that saying that I didn’t eat meat simplified my mixed feelings about observing kashrut after transferring from a Jewish day school to a mostly non-Jewish prep school. Eventually, my social consciousness caught up with my real-life practice, and I became increasingly committed to the ideals of living meat-free.

And then I became pregnant with my second child. And suddenly I had an unbearable craving for meat. With Empire poultry readily available at our local Trader Joe’s, I began incorporating chicken and the occasional turkey breast into our family’s diet. But red meat was definitely the final frontier. While I held some vague, hopeful notions that Empire’s “free-roaming” chickens had a quality of life a few steps above the average factory-farmed bird, I was unwilling to buy cows raised the way, well, that most cows are raised in this country.
About a year ago, our local Chabad began hiring a kosher butcher to slaughter a local, grass-fed, pasture-raised cow, and offering kosher cuts of beef for a donation. From time to time I bought stew beef or a brisket. I discovered, much to my surprise, that I. LOVE. Beef.
Recently, Chabad offered ground beef for the first time. And I decided it was time for my first hamburger in close to 30 years.
In honor of the occasion, I decided to go all out. First, I made homemade hamburger buns. 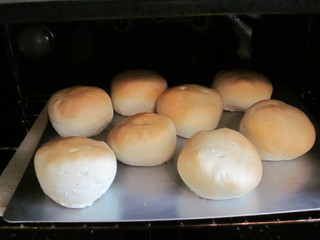 I shaped the patties without overhandling the beef, according to Mark Bittman’s directions. 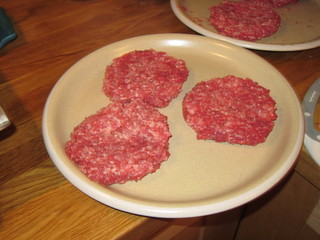 And while my husband grilled the meat, I sauteed onions and mushrooms over a low flame to go on top. 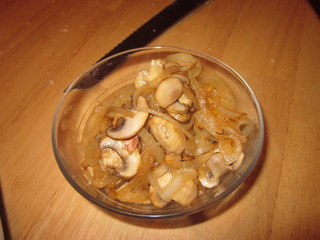 For sides, I roasted some locally grown carrots in all sorts of stunning colors 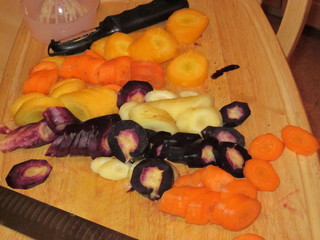 and some yukon gold potatoes. 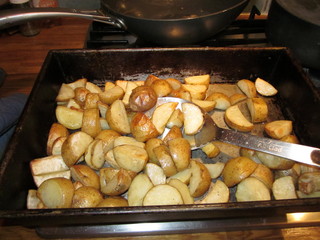 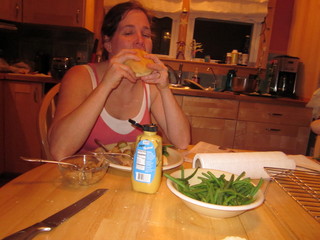 At $8 a pound it’s not an inexpensive dinner, but I’m of the minority opinion that beef actually shouldn’t be cheap. It’s a delicacy. And while I don’t expect to eat red meat more than once or twice a month, I am already looking forward to my next burger night.
Have any favorite toppings and sides to recommend?
read next post 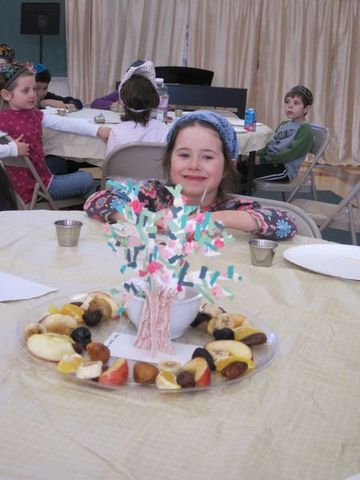