The Revolution is Now! 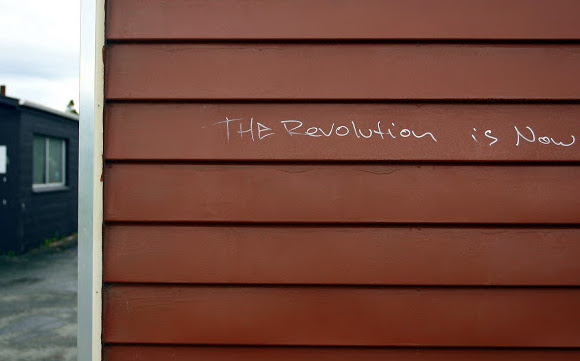 “Revolution is not a one-time event.” —Audre Lorde

It has been interesting to follow the aftermath of the US election.

While times of change and upheaval may seem negative, there are far more potential positives to initiate, depending on one’s perception.

It has been surprising how pessimistic some have felt about Donald Trump’s win. Alarmists have even claimed this signals the end of the world, or nearly. Also surprising is how many people are still being taken in by the illusion of the media, the facade of politics and the democratic process in general, especially in two-party systems, where the actual point of decision is so narrow.

World politics is not what is seems. There is a real shift happening, starting with the upheaval that has been going on, in truth, for many decades. All of nature occurs in patterns and we are in the middle of a spiritual flowering—an awakening of consciousness.

The previous regime in America promised change—every second word that came out of Obama’s mouth was change! However, little substantial change was delivered, especially not to working-class people. The power elite continued; demonisation and racism continued even though the President is part African-American himself.

Is it any surprise that a system so invested in serving the interests of the establishment, is going to put helping the average person low on its priorities? What was typically dished up were promises and lies. This should have alerted people to the dishonesty of politicians and the problems inherent within the system. If there was any trust left, then I would have thought that would have been blasted out of the sky with the two most unpopular candidates in history vying for power (Clinton and Trump).

Yet this disenchantment with the status quo has led to a tearaway candidate.

The mood on the streets is one that is demanding real change. Yet, the change sought on the external level will not come until people awaken to their true power within, cease looking outside themselves, and disconnect from the deception that there is someone more powerful who will help them. There is a biblical guideline to remember: “God helps those who help themselves!” Believing in the delusion of power—and the resulting powerlessness of people to stand up for what they believe in—is not the practice of spiritual revolutionaries who are autonomous.

Are we forging real change? And if so, what does it mean?

The new awakening means learning how to do useful things, from planting organic seeds and growing food, to building homes, cooking healthy foods, and living in harmonious communities. The era of Big Government reign followed by the corporatocracy (takeover by insurgent corporations that have become ubiquitous) has not served humanity’s health, happiness and the state of our planet, Gaia.

Running the planet for profit and exploiting every last resource, as well as the concept of economic “growth” needs to be rapidly demolished. In this shift may come chaos. Yet after the flood, Noah re-seeded the Earth and starting all over again meant the weeds were removed. The deluge was really a deliverance from evil. So in the same way, if you see chaos around you, don’t be taken in by that illusion. It is just a stage toward Ascension.

Self-autonomy means not blowing with the winds of political change. It is standing alone, aware, still, and grounded. It is standing together with love and compassion, bringing the dream concept of a soul tribe together. Big governments are on their way out. People power and a shift into balance, where feminine energy is no longer feared and suppressed, is returning.

Other key concepts include respecting women. Not in the way that would be condescending or
patronising, but in a genuine and authentic recognition of sacredness. Our true birth mother is Mother Earth, Gaia, and she has not been honoured, and protected . Without reverence for the sacred feminine, we are killing the mouth that feeds us. (Read more about the feminine matrix of creation.)

The disturbing continuance of genital mutilation in Africa and the Middle East demonstrates the gulf between progressive human values of compassion, love and understanding, versus the “old world” fear, control and violent abuse of power. It is changing.

It is not just this suffering I wish to speak to. It is the chasm in consciousness that occurs throughout humanity. In Western countries, this is now done through digital means—electromagnetic radiation from electronics and news media keeping people controlled and suppressing their humanity. The more wifi there is, the less people can function, the less awake they can be. It also creates the kind of chaotic frequency that makes infertility rife.

To take back our consciousness is to disconnect from wifi and find safe zones in nature to inhabit, far from power signals. Empowering the health of our bodies means building a strong immune system to withstand EMF (electronic magnetic frequency) signals, and the abundant air pollution caused from contrails, amongst other things.

Please don’t get sucked in by the Trump hype—fear or hope. All happens for a reason, patterns in time, and time is the greatest illusion of them all.

The liberal-controlled media will have you believe that Trump is bad, but the people who own the media sit in their high offices in Wall Street, pushing the buttons. The system is fake and corrupt to its core. The American economy is built on debt and backed by fresh air, which isn’t even so fresh any more. How can that be sustainable? Debt is meaningless if money has no intrinsic value. Resources have value, and we are destroying them fast. Fresh air has value and we are taking that too.

All this is changing – it has to.

People have value, but in our world, they are only valued if they are born into elite families and to a lesser extent, into elite societies and the so-called “developed world.” A child born in the “developing world” is deemed expendable in our system and “worth less” than its Western counterparts.. So much so that millions of children die in Africa whilst the media obsesses about Donald Trump had for breakfast. What kind of reality is that? Refugees are human beings too – not numbers on a screen. I haven’t come across anyone that was aware that the most asylum seekers in the world are not living in Europe, but in South Africa. The mainstream media report that Africa is a small footprint on the world map.

This is a time of disclosure, and there will be traumatic events, because the debt of human suffering is mounting and needs to be acknowledged. When all information is freely available, then we can make decisions as a free society. Secrecy foments deception. I advocate total disclosure. That is what a free and “democratic” society would look like.

On a personal level, it’s the same as when I speak of being “naked” – not only in the physical – but on the soul level.

A truly democratic system would be easy to construct using the digital technology that is so rife. Each issue could be voted on, with very simple technology. The need for “elected” career politicians is becoming less plausible.

The way we look at something changes its intrinsic nature. As the shop windows shatter, a new dawn is breaking. The dying constellations around us are a call to cry over the suffering of our people and planet, and embrace a new age of compassion. Then we see that all is a miracle, just different steps in the evolution of miracles. All is reflecting life – and the evolution of humanity and Mother Earth. Accept change, and you will be free.

Electromagnetic fields, such as those from mobile phones, alter regional cerebral blood flow and sleep and waking EEG

Photo Credits: Via Pixoto – No Copyright Infringement Intended. Image not supplied by the author.
What do you think – or feel? Feel free to comment down below!
You are awesome as you are, and I love you!
And if you love me back, please click ‘share’ up at the top! 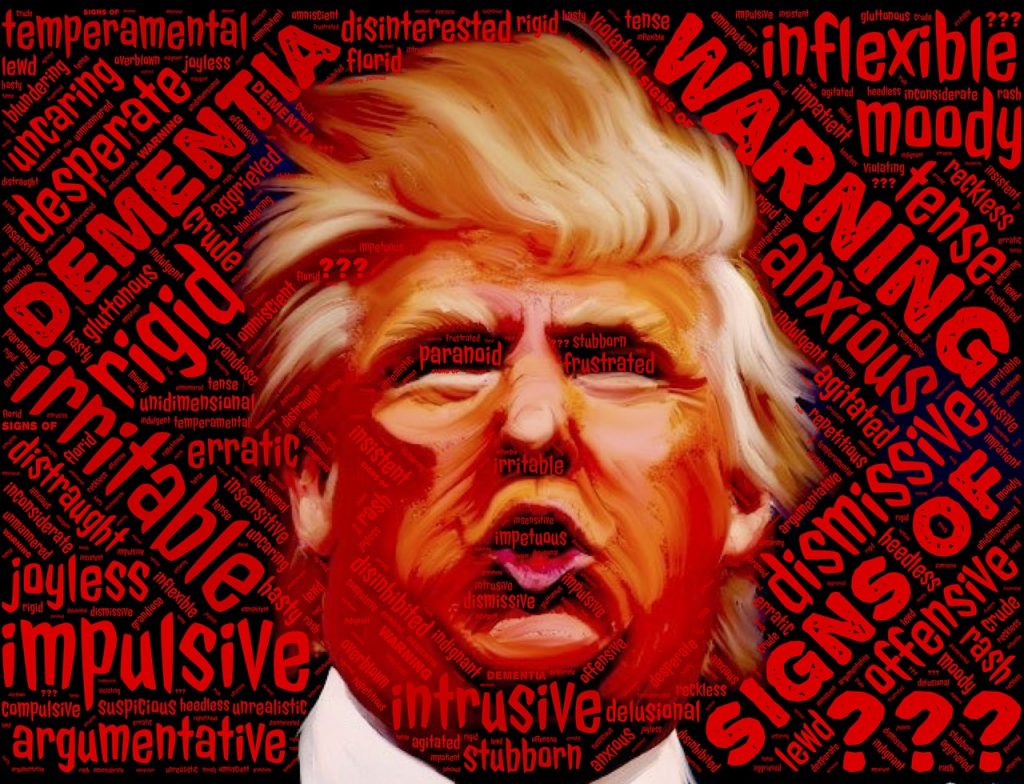