Is Evolving Religion the Key to Unite against Terror? 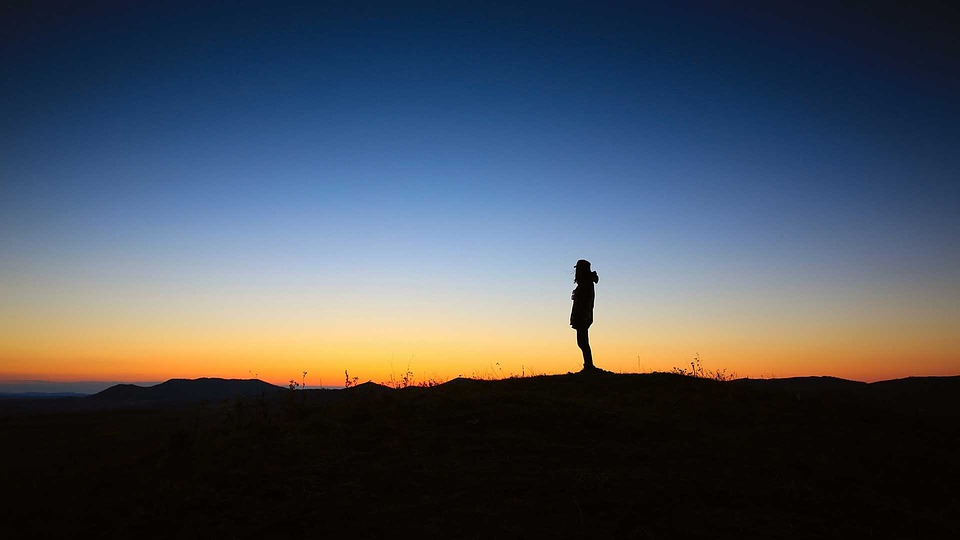 Another day, another massacre.

An explosion of innocence, as fear spreads to the collective, and darkness falls—there is little escape from the maelstrom.

Whether gay, Jewish, Hindu, Western, Christian, Muslim, Buddhist or secular, there is always a new target and justification for unjustifiable violence. How can we dance when the sky is burning?

Why do we pretend our religions are perfect and beyond reproach? Humanity’s evolution is slowed by religions more than any other factor. Every religion struggles to understand the new environment of terror. Muslim sympathisers struggle to come to terms with the hijacking of their “peaceful” religion, and confusion descends in the West.

How do we understand inherently violent religions and come to terms with them, sanitise them and gentrify them for Western tastes? Have we tested our left-wing theories and actually studied religious texts and history?

Christianity has somehow emerged more palatable in the West. The violence and ethnic cleansing seen in the Bible on the basis of the claim of divine revelation to murder inspired the Crusades and and other atrocities. See: https://www.ushmm.org/research/the-center-for-advanced-holocaust-studies/programs-ethics-religion-the-holocaust/articles-and-resources/christian-persecution-of-jews-over-the-centuries

Are religions a force for good in the world?

The misconception that we shouldn’t judge a religion by its followers needs to be critically evaluated. The relevance of religions that include hatred and extremism in their “holy” books also requires careful analysis. Is it appropriate to whitewash Islam, which is the quintessence of multiplicity, having little knowledge of Mohammed, the Qu’ran and the history of Islam?

The truth is we are all victims of extremist religions, their dogma and our out-dated obsession with so-called revelations and words fixed in “holy” books from hundreds or thousands of years ago. We are all suffering directly due to the effect of ignorance and disempowerment sparked by religions. Blind faith can only seem attractive if one is unable to think for oneself, to seek evidence and apply common sense.

There is an inherent danger when we turn to religions for answers without applying critical analysis. What is to be gained by clinging to old ideas, cultures and religious cliques that have held back progress for generations; suppressed women, education and scientific advancement?

Within the Judeo-Christian tradition, we have a clear biblical justification for sexism, genocide, ethnic cleansing, racism, homophobia, and slavery. (See below)

The Bible contains numerous references to human rights abuses. It also elevates men into positions of power over women, and condones overt or subtle oppression of women, at least in the consciousness of humanity. It spreads the message of domination over nature—forming the nexus between Western capitalism and globalisation of Western values (i.e., Consumerism).

If a religion calls for murder in the name of God, then find a new religion. God is not perverted. God never favoured men over women, nor issued final prophecies or revelations to the “chosen” elite. God never told us to destroy nature so that we may achieve short-term wealth. We are all children of a higher power. As the offspring of creation we carry the divine spark within. As messengers with a soul, we are the harbingers of new possibilities, change and a new consciousness spreading and emanating from love. This evolution would be a revolution of love if we took religious distortions out of the field. Instead we are going through a violent reformation.

We feel a sense of disconnection and hence seek to belong. Spiritually, if there is no developed sense of identity, role-modeling and embodiment of spiritual values, the void is filled by emptiness and false prophets.

Cascading fears and doubts arise to the surface whilst young disaffected youths cry out for freedom, and lured in by the passion of extremist ideology, they are deceived into fighting for the apocalypse and destroying the “infidels” of the West. Fueled by testosterone and the need to find expression and fight oppression, they only become victims of ignorance and dogma, victims of nefarious clerics of hatred.

Religions have traditionally played an important role in spreading fear and suppressing people from reaching their true potential. Whilst some good has been done in the name of religion, overall most religious rhetoric seems to disconnect people from their divinity and disempower their spirits. It teaches people to follow “truths” because prophets walked the stars and were “above and beyond” them. Always, the message is to be found and clarified within a book, within the words of the “sages.” Always, religious leaders come along and interpret the words for their own agendas. Always, ignorance is victorious and people cling to the “words” out of blind faith, or desperation.

It does feel safer to know that the truth is written in a book. It means not having to think for yourself. When God came along and chose your people and your religion, then you are “chosen” by God, you are special, and more special than other people.

So we see more ignorance and hypocrisy and the disconnection and removal of common-sense, self-responsibility, equality, harmony, self-empowerment.

If you’re forced to follow some laws written by some “guru” from thousands of years ago, it’s hard to feel your own authority. Rather than being our own authority figures and learning to think and differentiate for ourselves in a plural and changing environment, religions teach us not to think for ourselves, but rather to follow a dogma that is the intractable “word of God” according to them.

Even the most intelligent people fall for the aura of religious authority. We are all the victims of religions that deny our humanity and seek scapegoats for their own indiscretions, instead of teaching and practising self-responsibility. We may be collective victims, yet we are individually responsible to spread awareness, as you cannot enslave a liberated mind.

Humanity’s evolution is being hijacked by the traditional forces of religions countering progress and advancement and celebrating old-world philosophies and dogma. We are not labels (black, white, gay, Muslim, Christian)—we are human beings. Even the Bible selectively proclaims our divinity:

you are all children of the Most High.’”

Our role on the planet is to raise the frequency of peace, love and compassion from within. As Mohandas Gandhi taught, “Each one has to find his peace from within. And peace to be real must be unaffected by outside circumstances.”

Outside of the energy of fear, we have bountiful reminders that expand our ability to worship the Creator, to raise one’s affirmations to the stars. The only true religion is love. Uniting against hatred is not to pretend that hatred doesn’t exist—it is to raise and elevate human possibility, to reach for greater achievements—more love, more forgiveness, more grace—not for ephemeral, vain and selfish attainments like revenge.

Now is the time to be the elevation.

Illumination comes from stillness. Peace arises naturally after a storm has swept across the landscape. One cannot force peace. It’s important to recognise that spreading the message of peace expands the vibration of peace. Then it follows that peace lives in our actions.

We will arise like doves again from the ashes renewed and reinvigorated, ready to love all that is with our passion undimmed. We will step into the light again, this time taking all of humanity with us.

“Wives, submit yourselves to your own husbands as you do to the Lord.

Now as the church submits to Christ, so also wives should submit to their husbands in everything.”

“You must completely destroy the Hittites, Amorites, Canaanites, Perizzites, Hivites, and Jebusites, just as the Lord your God has commanded you.”

“Now go, attack the Amalekites and totally destroy all that belongs to them. Do not spare them; put to death men and women, children and infants, cattle and sheep, camels and donkeys.’”

No Copyright Infringement Intended.
What do you think? Feel free to comment down below!
You are awesome as you are, and I love you!
And if you love me back, please click ‘share’ up at the top! 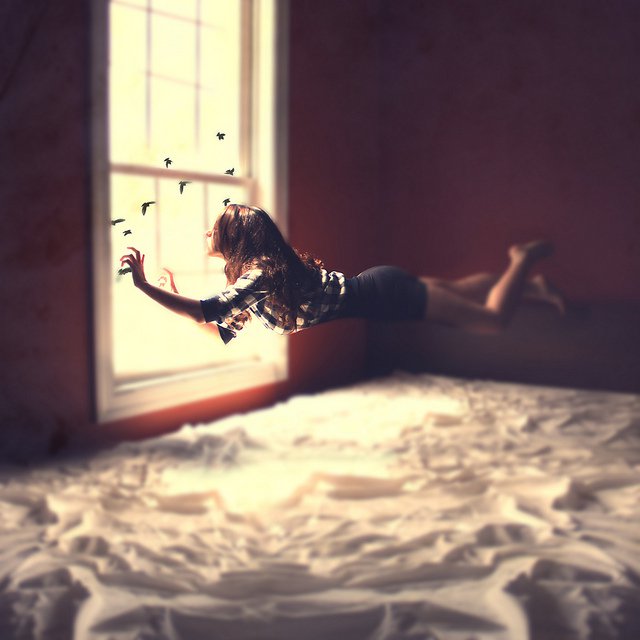