The Cathars were a mystical Christian movement that grew from the Languedoc region of France in the 11th century and expanded to other parts of Europe in the 12th and 13th centuries. The Cathars called themselves Bons Hommes or “Good Christians,” focusing on both dualistic and gnostic elements of Christianity, characterised by extreme devotion to religious principles. Eventually, their zealous expansion and popularity became viewed as a threat to Roman Catholicism.

Pope Innocent III and regional French royals succeeded in having them ousted. The last known Cathars were burned alive in the Inquisition of the Roman Catholic Church at Montsegur, Languedoc, France in 1244 AD.

The following prophetic vision was left by the Cathars. Seems more relevant than ever!

Here is the Cathars’ vision of the “New Church”: 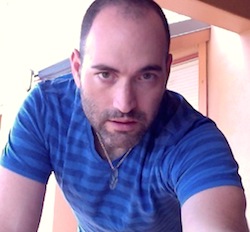 Work with me! Interested in being coached by David… 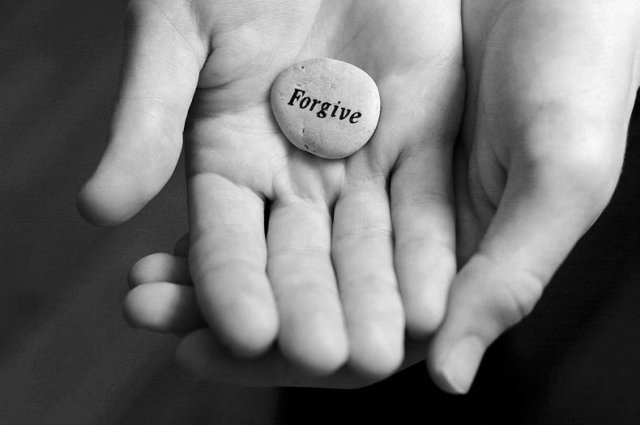 Why Radical Forgiveness?
archives most recent
More from Beliefnet and our partners
previous posts