Solutions for a World in Crisis 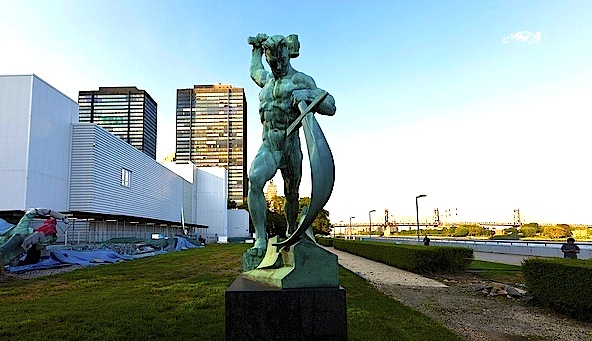 The state of the world is under serious threat. My hope is that we will come together and turn swords into plowshares and spears into pruning hooks as per the biblical prophecy.

How will we handle this crisis in the foreseeable future? Our individual, social and political choices stand before us as a test of will.

What is inside reflects exactly the outside. The external mirror reflects what is internal, and the exchange between what is within and what is without is a portal to primary reality.

It is a source of sadness and shame that those describing themselves as liberals have taken on issues of great complexity and have sought to paint one side as evil or another side as victims. This is not a mindful approach.

Historically speaking, there has been a racist tendency amongst humankind that is animalistic. Animals will often seek a “scape goat” or prey on weaker animals. It is an animal instinct to be tribal and territorial. So too, people have attacked ethnic minorities, homosexuals, witches and other outsiders. Hitler sought to murder anyone inform, feeble-minded, or mentally ill.

In essence, what we are still seeing is demonisation of one another. There is no way that we can advance as a civilization if we continue to characterize each other as evil. It feeds into the whole cycle of fear, trauma and collective disempowerment.

Crudely speaking, two main political groups have resided over much of the rhetoric in the media, both based on fear and alienation of each other. Neither is awake or awakened as the one system feeds of the other, coming at the expense of the opposition. When one has an enemy, one has a focus outside of the self. One can always blame and use the other as a scapegoat, whilst avoiding self-responsibility and correction. The political structure has placed power and its continuity as its most important goal. A battle for dominance is hence fomented in perpetuity.

Humankind is suffering from collective trauma. Our vitality and sense of self has been taken away from us. What we are seeing is a discharge of energy, which us both terrifying and also liberating. What do we perceive to be negative or positive? Who holds power over us? Are we victims of oppression? Do we have the power to create our reality?

What are our choices now? Will we continue to declare war?

Will we declare war on… war on drugs, war on terrorism, war on cancer, war on alcohol, war on depression, war on immigration, war on communism, war on insects, war on weeds, war on the homeless…(a list that never ends)?

New solutions based on common respect and a genuine goal of peaceful resolution – is the only way forward. The moment we demonize each other, is the moment we declare war on each other, fomenting the seeds for more terror. Hatred and fear only strengthens war, division and the cycle of violence.

Dharma is not a matter of chance; it’s a matter of choice. It’s all about harnessing our energies and focusing them on that which we wish to achieve.

“I have omnipotence at my command and eternity at my disposal.”
~ Eliphas Lévi

Thoughts grasp one’s energy and consciousness away from the now, away from love, away from silence. This moment is the only true reality. Finding oneself in this eternal now, is the most liberating thing we can ever do as individuals and a society.

The great goal of life is not to win, not to counteract, not to disturb, not to cause another pain, not to speak badly of another, and not so stand in judgment of others. Our goal is simply to love.

May all beings be happy.

And if you love me back, please click ‘share’ up at the top!
David G. Arenson ND, Australia’s Leading Soul-Coach – Spiritual Teacher and Energy Healer
Find out more about me: http://www.findshambhala.com

Inquire about arranging a retreat: http://www.mretreat.com

To send a question for Q&A with David, please email David – david@mretreat.com 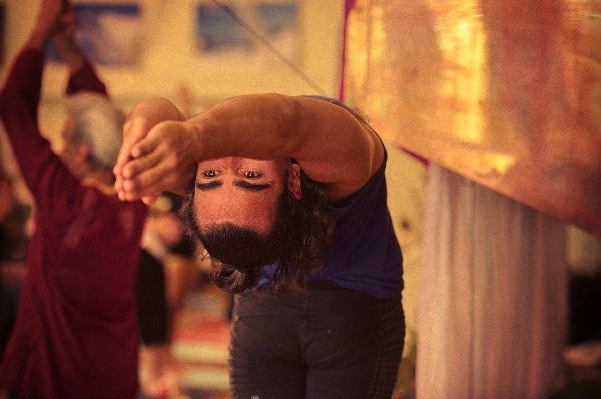