Meditations on the Alchemy of Perception

Nowadays, it isn’t difficult to picture the first man on the moon.

Virtually unthinkable before achieved, it was arguably the greatest single leap for humankind. Who can forget the legendary, enchanting image of Buzz Aldrin posing on the moon, allowing his fellow astronaut, Neil Armstrong to photograph both of them using the visor’s reflection?

Our whole view of the world changed irrevocably with those images of man exploring another planet, and images beaming back of the Earth from outer space—a different perspective on our place in the universe. Nothing was the same after that.

One of the greatest statements made about our nascent civilisation is our potential to create beyond belief, to wander into the fields of impossibility, and do something extraordinary. Our world allows us this chance. What it means to have an image of such magnitude emblazoned in our collective memory. Seeing is believing.

Don’t believe everything you think!

There is something of the mysterious, magical and exciting about this changing environment of self-perception.

Throughout our lives, we develop, change and evolve as a “work in progress.” Only at the point at which one takes one’s final breath, does this growth finish.

Either way, thoughts are crucial as are the resulting beliefs that are formulated. Many powerful people have used their minds for creation, and it’s something we are all doing whether choosing our thoughts consciously or without conscious awareness.

It seems that beliefs lend weight to thoughts. Thoughts alone are very powerful, but when we believe in them, then they become intractable truths in our lives. Be careful what you think, but more importantly, be careful what you believe.

“There is no man living who isn’t capable of doing more than he thinks he can do.”

Sometimes, I go about wondering how I got where I am, and where I’m going to. All along, I am dancing-flying across the universe at a million miles an hour.

Nothing’s going to change my world unless I allow that possibility into my scope. It all starts with me. 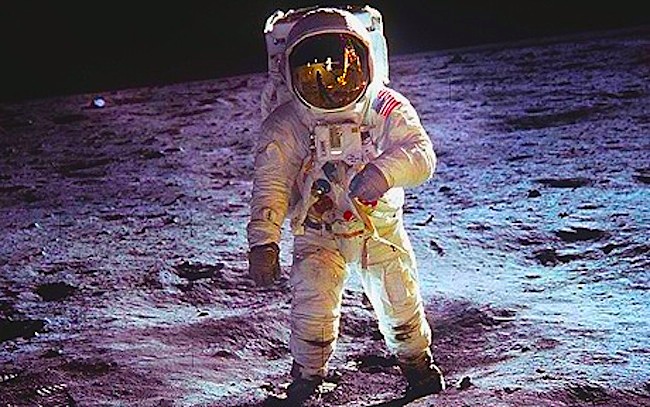