Tonight the remaining seven contestants perform on American Idol, and it’s also Idol Gives Back week.
I confess: I haven’t seen an Idol Gives Back show. Ever. I’m usually in Nashville for GMA week, and since there isn’t a GMA week this year, I’m home. Yay!
So join me here tonight as the contestants perform inspirational songs.
Tonight’s mentor is Alicia Keyes, and the song choices are “songs of inspiration.” Keyes says she’ll help the contestants bring out the emotion in the songs and help them “be a part of something that’s bigger than just them.”

Casey James is up first, singing Fleetwood Mac’s “Don’t Stop”, which Keyes calls “one of the biggest songs in the universe.” Is that an inspirational song? It’s encouraging, I guess. Casey looks like he got a little sun this week. It’s a typical Casey performance: good vocals, great guitar, but more like a guy doing a cover. Which is, I guess, what it essentially is. Randy says it was a good performance, but not his best. He wants to see something special. Ellen says great guitar playing, but she’s going to be tougher. She says he’s consistantly good but he needs to be great. Kara says it was like “jam band” and she’s frustrated because he’s just like everybody else. Simon says “it wasn’t particularly inspiring” and calls it a lazy song choice.
Lee Dewyze is up next, singing Simon and Garfunkle’s “The Boxer.” Lee always looks nervous, like he’s never quite comfortable when the camera gets to him. He tells Ryan that the song he chose tonight inspired him when he was a kid. Alicia has Lee speak the words to her, so she can help him connect with what the song is about. Lee’s playing the guitar, orchestra in the background. He’s actually a bit pitchy tonight. I think I would have liked this better just him and the guitar. Randy says he’s one of Lee’s biggest fans, and he thinks Lee is a great artist and will have a big career. Ellen says it was a beautiful song choice, and he’s showing more depth and he’s getting better and better. Kara says it was his “moment” in the competition. Simon says it was the best of the night (laughs), saying that the difference between Lee and Casey was “staggering.” Simon says he’s never been a “massive fan” of that song but Lee made it sound like it was written last week, adding “brilliant.” OK, I’m going to be honest: I don’t think that was Lee’s best performance. It was good, but maybe I missed something the judges saw. 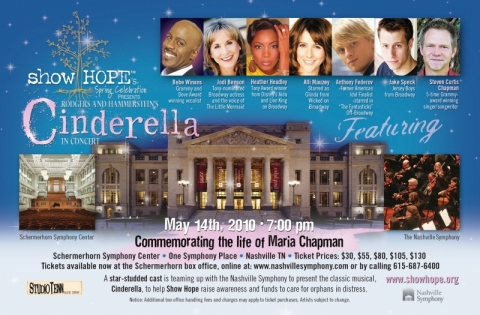