Last night Taylor Swift, accepting her award for Best Female Video for her song “You Belong With Me,” her first VMA win ever, started her speech by saying, “I always dreamed about what it would be like to win one of these.” I’m sure her dream didn’t include Kanye West ruining her moment.When the 19-year-old Swift won and started her speech, Kanye West grabbed the mic from her and proclaimed that Beyonce had “one of the best videos of all time.”Err … ok … that was … professional …Nice, Kanye. Way to ruin a young girl’s dream moment and embarrass both her and Beyonce.Stunned and clearly embarrassed, she stood silently while the crowd cheered – for her? for Kanye? how could the poor girl know what was going on. She walked off and burst into tears backstage, later telling a reporter, “Well, I was standing on stage because I was really excited because I had just won the award … And then I was really excited because Kanye West was on stage. And then I wasn’t so excited anymore after that.” Fortunately, when Beyonce won the award for Video of the Year for her song “Single Ladies”, she invited Taylor Swift back on stage to give her acceptence speech.And kudos to Swift, who is refusing to bad mouth West; instead, she has said she has no ill feelings, enjoyed her first VMA win, and is instead thanking Beyonce for being so gracious.Other celebs aren’t being so … um … gracious … in their reactions. Perhaps Katy Perry, on her twitter page, summed it up best when she wrote (all in caps): “F**K U KANYE. IT’S LIKE U STEPPED 0N A KITTEN.” Yeah, that’s kind of how it felt.You can see the complete list of VMA winners at the MTV website.You can learn more about Taylor Swift, one of the sweetest and kindest young artists out there today, on her website.Click here to subscribe to Gospel Soundcheck by email and have the Gospel Soundcheck headlines delivered daily to your email inbox. And don’t forget to follow me on Twitter! 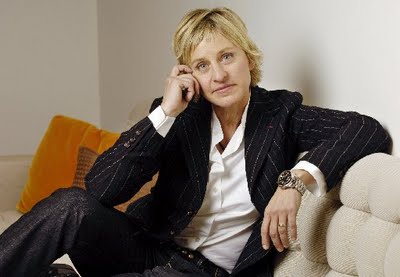