Bashing Your head into a wall should be painful.   In fact, when your skull throbs, it reminds you not to do that again next time.  However, if every time, a person is about to face the consequences of their head-banging, a well intended friend quickly inserts a pillow between them and the wall, the wrong lesson is learned.  They learn, “OH! Banging your head into a concrete wall is actually kinda nice.”

For years, banks have been spared the consequences of making bad decisions and bad loan because Fannie and Freddy have been the proverbial government pillow keeping them from feeling the pain of making risky loans.   When the loans go bad, instead of facing the music, they ask the government to take from the tax payers and “bail them out.”    Simply put, the pain of the bank’s head banging is passed on to the tax payers.   Do banks learn the lesson?  Not if they don’t feel the pain.

Obama is championing a bipartisan effort to shutter Fannie and Freddy.  For years, politicians have known that they have enabled bad behavior and have been left holding the bag.   Now, at least a few politicians are trying to get us on the trajectory of moving toward privatization.

Godonomics teaches that “you reap what you sow” in due time.   This is always true.  Unwise decisions come with consequences. If the person who does the foolish act doesn’t feel the pain, you can bet they have hired the government to outsource the pain to someone else: the taxpayer or their children’s children.    If we don’t stop padding the risk for banks on the front end, and then protect them from the risks on the back end, we will keep making the same mistakes.

Godonomics has a great phrase for this: “As a dog returns to his vomit, so a fool returns to his folly.”   That’s where we are headed.   Second verse same as the first.

Obama’s rationale sounds alot like Clinton and Bush in years past with a “We need to keep the padding in order to increase the buyers for homes…. so we can increase home production, jobs, and need for supplies.”   He seems to have forgotten the unintended consequences of doing this last time.   The artificial surplus of buys increases the “perceived cost” of homes and prices the poor out of the market while setting up a boom/bust cycle in the future -as I address in the chapter, “What Would God Say to Alan Greenspan?” Apparently, we didn’t bash our heads hard enough in 2008.

Godonomics teaches that a wise man sees danger coming and hides from it, while the fool keeps going and suffers for it.

Unfortunately, in today’s Bizzaro world,  the fool wants to keep going down unwise, dangerous, and foolish roads; but have wise savers watching from their hidden refuge of margin and savings suffer for it.

I’ve worked with folks in recovery for years. I worked in a Methadone clinic in Chicago and with the poorest of poor in Atlanta and southern Georgia.  Along the way, I’ve learned that you can’t help people by rescuing them from hitting rock bottom.  Though it hurts to see people hurt, sometimes people have to to hurt in order to change.   At least we are trying to at least think about a new trajectory. 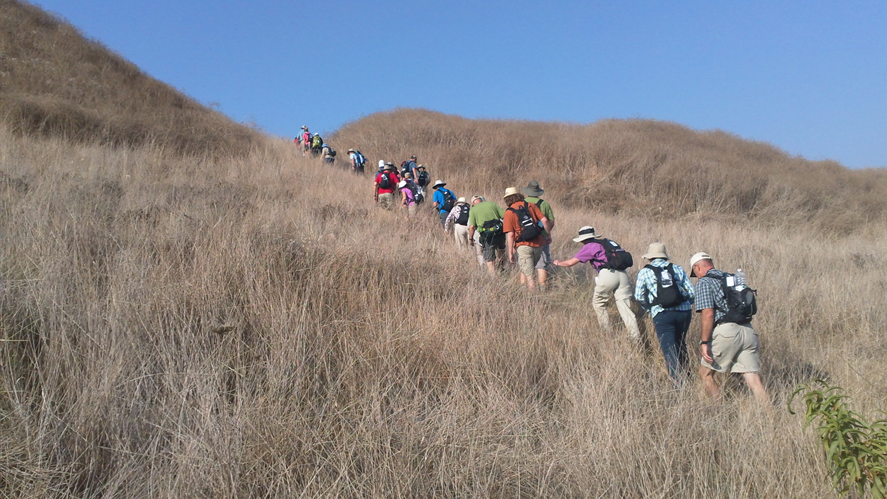 Are we city gates for the poor?
archives most recent
More from Beliefnet and our partners
previous posts