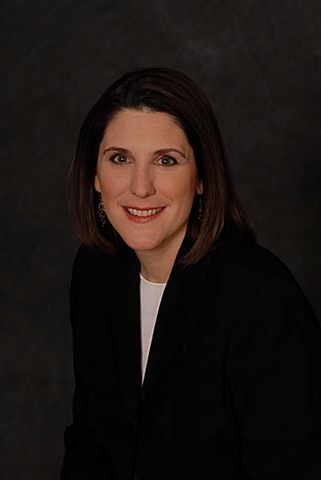 God-o-Meter caught up the other day with Charmaine Yoest, the Family Research Council VP of communications who left her post last year to become a senior advisor to Mike Huckabee. Yoest returned to FRC last month, when Huckabee’s cash flow got too tight, but she had this interesting insight in what keeps Huckabee going in the face of very long odds:

It fits with a worldview that sees life as being dependent on God’s will… and a Christian following God’s will means taking the next step that’s in front of you. That’s where I think he’s coming from to a large degree. It’s entirely consistent to say, “I’m goiong to play that out—it’s not over till it’s over.”
I don’t understand why you guys in the media aren’t more interested in the brokered convention path. There’s a route to a brokered convention. It may not be pretty, but it’s possible.