The Civil War and America as a Christian Nation 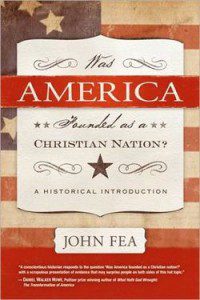 The Civil War began 150 years ago today, an anniversary marked by the rebroadcast of Ken Burns’s masterful PBS series and a kajillion re-enactments this year. As we pause at this sesquicentennial commemoration we would do well to think of the Civil War as what Eric Foner rightly called it: America’s Second Revolution. The Civil War touched on many of the unanswered questions of the Revolutionary War, including the role of the federal government vs. the rights of the states. All this plays into a question that keeps cropping up: Was America Founded as a Christian Nation?

That’s the title of John Fea’s excellent new historical introduction about the topic. Fea, the chair of the history department at Messiah College and a prolific blogger about religion and American history, has a remarkably balanced view that is ticking off people on both the right and the left. The Mike Huckabees of this world (who believe that all Americans should be “forced” to listen to the pseudo-history of David Barton) get angry because Fea doesn’t agree with their knee-jerk belief that America was intended to have a Protestant Christian government, but secular liberals can also find something to tick them off, as Fea argues that neither did the Founders envision an America in which religion played no public role.

Here’s a link to a podcast interview I co-hosted with Fea for WJK Radio, in which he discusses religion and the Founders (and why the phrase “the Founders” is basically meaningless); why the U.S. Constitution ignores religion almost entirely; and what’s at stake in this whole debate about America’s religious origins.

Right now the book is on sale for 50% off at The Thoughtful Christian. 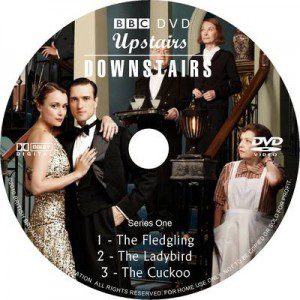