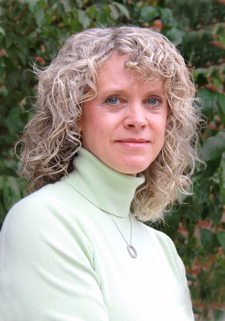 Do you believe in hell? 59% of Americans do, including 92% of weekly churchgoers. If you do believe, what does hell look like for you?

Sharon Baker, a professor of theology at Messiah College, found out she was going to hell when she was 26 years old. She listened, transfixed, as a pastor described the eternal torment non-Christians like her would someday experience. Young and impressionable, she converted on the spot.

Twenty-five years later, Baker has re-evaluated some of her old notions of hell. In the new book Razing Hell: Rethinking Everything You’ve Been Taught about God’s Wrath and Judgment, she doesn’t claim that hell does not exist, but she does propose a new theory of what hell might be. You’ll have to read the book for that part, but for this blog she’s agreed to highlight seven of the reasons why the traditional image of hell as a place of eternal suffering for the wicked needs to be reconsidered. The traditional notion of hell, she says, is fraught with at least seven significant problems:

“1. Hell doesn’t avenge evil or reveal the goodness and power of God–in fact, the exact opposite! By holding on to the doctrine of eternal hell, we in essence hold to the belief that in the end God’s will to save all people goes unfulfilled, which puts God’s power and goodness in doubt. We also suggest, however inadvertently, that Jesus’ life, death, and resurrection were limited, not effective enough to save everyone without condition. See the contradiction? God’s good purpose and will is to redeem the world. God has the power to do so. Yet God goes against the divine will to save all and creates, preserves, and populates a place of punishment where the wicked and the unrepentant dwell, unredeemed, unreconciled, and unrestored for all eternity.

2. Hell begets eternal hopelessness: Traditional theories of hell exclude any hope for redemption, reconciliation, and restoration to God and to others. Once a person dies, that’s it. Even if that person never heard the name of Jesus, even if that person rejected the good news without truly knowing what it meant, he can abandon any hope for salvation. Suffering in hell for all eternity means that souls burning there forever will exist without any hope of redemption. Without being aware of it, we also hold to the belief that God withdraws unconditional love once a person’s body dies. God’s compassion dies once our body dies. Somehow, then, God’s love for us is tied to the physical body and the temporal realm, and grace disappears for unbelievers after the physical life is gone. Our traditional beliefs about hell also force us to believe that people we love are eternally beyond grace.

3. Hell generates eternal evil: The problem of hope also confronts us when we contemplate the notion of eternal punishment of the wicked in hell. The Bible tells us that, in the end, God will abolish evil. A new heaven and a new earth will take the place of the old. No more tears, no more death, no more pain, no more suffering, no more evil (Rev. 21:1-4). Yet if hell exists, evil exists. Somewhere, in the universal expanse of God’s perfect peaceful kingdom, evil still survives–eternally. Many souls still suffer, still experience pain, still cry, wishing they could die. Evil lives on.

4. Hell places justice in opposition to love: Lurking behind the traditional theories of hell is the ghost of a punitive father, haunting the image of unconditional love and forgiving grace. We unintentionally conjure up a cruel father who demands that unrepentant sinners spend eternity in the flames of hell, finding endless torture an agreeable way to achieve justice–which is a far cry from the God who loves with an everlasting love. Yet God is love. We develop a picture of a God who promotes eternal punishment as positive, as part and parcel of divine love and justice. This perspective creates an artificial tension between love and justice. We try to relieve these tensions by appealing to God’s love and mercy on the one hand, and to God’s justice and wrath on the other, assigning split personalities to God, as if God were a character like Dr. Jekyll and Mr. Hyde. Such a view of God’s love, mercy, justice, and wrath leads to the conclusion that to love is to punish eternally and, therefore, to punish eternally is just. 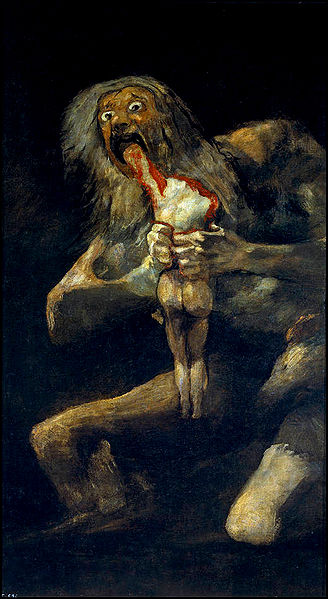 5. Hell portrays God as eternally violent: Traditional theories of hell not only keep evil in eternal existence; they also keep the cycle of violence in motion for all eternity. Through loving every enemy, through the life and resurrection of Jesus, God interrupts and, I believe, eventually ends the cycle of violence with that love. But not if we hold to our traditional views of hell.

6. Hell portrays God’s justice as only retributive: We often focus on retributive readings of the Bible, and believe that the wicked justly suffer for all eternity as a divine requirement. But we more often see a theology of divine protest against violence and a divine movement toward restoration and reconciliation. “God was in Christ reconciling the world to Himself,” so that all people might be reconciled to God through the cross. While we were still enemies of God, as opponents, still steeped in our sin, still unrepentant, deserving nothing but evil in return for our rebellion (retributive justice), God reached out to reconcile us through Jesus (restorative justice). Now this is justice! 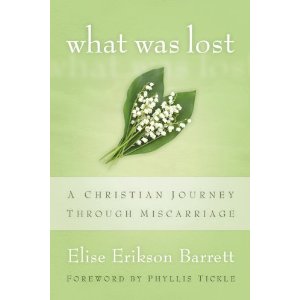