July 4 Pop Quiz: How Much Do You Know about America’s Religious Roots? 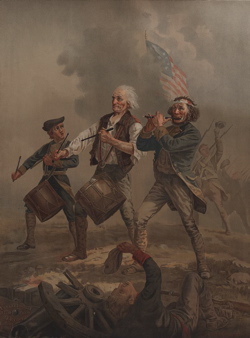 Are you a Yankee Doodle Dandy? Take this 10-question quiz to find out! I’ll post the answers and some explanations on Saturday. (And yes, I know you’re just going to look up the answers on Google. Here at Flunking Sainthood we say that’s OK.) So before you eat too much corn on the cob and stay up late watching fireworks, test your knowledge of our nation’s religious heritage.

FYI, much of the info in this quiz comes from a book I’ve been editing for WJK: John Fea‘s excellent Was America Founded as a Christian Nation? A Historical Introduction. It’ll be out in February. Until then, check out Fea’s much shorter thoughts on religion in American history at The Thoughtful Christian website.

1. The first Europeans to come to America were:
a) Puritans
b) Catholics
c) Muslims

2. Which of the following seventeenth-century English colonies was intended to found a new nation on Christian principles?
a) Jamestown, Virginia (1607)
b) Massachusetts Bay (1630)
c) Neither A nor B

3. Where did the largest number of English Puritans and Pilgrims wind up settling?
a) The West Indies
b) Massachusetts
c) Virginia

4. After being ousted from Puritan Massachusetts, Roger Williams founded this colony as a refuge for religious dissenters:
a) Rhode Island
b) Delaware
c) Maine

6. What did George Washington stop doing after the Revolution?
a) praying to God
b) taking communion
c) chopping down cherry trees

7. Before the Revolution, America’s only majority-Catholic colony was:
a) South Carolina
b) Vermont
c) Maryland

8. Who wrote the 1786 Virginia Statute for Religious Freedom, which profoundly influenced the religion clauses of the Constitution?
a) Thomas Jefferson
b) James Madison
c) Abigail Adams

9. Which of the following documents does not mention God?
a) the Declaration of Independence
b) the Articles of Confederation
c) the United States Constitution

10. Which Founding Father was supposed to have prayed to God at Valley Forge?
a) George Washington
b) Benedict Arnold
c) Patrick Henry 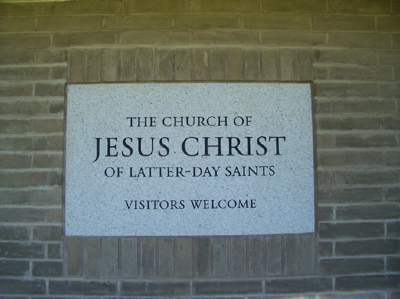