Is Scarlett O’Hara Catching the Bible?

No, but Harry Potter may be. Harris Interactive has released results of its Favorite Book of 2008.

While The Bible is number one among each of the different demographic groups, there is a large difference in the number two favorite book. For men, that belongs to Lord of the Rings while women cite Gone with the Wind as their number two. There is also a generational divide. For Echo Boomers (those aged 18-31) their second favorite is the Harry Potter series while Generation X (those aged 32-43) is split between The Stand and Angels and Demons. Baby Boomers (those aged 44-62) and Matures (those aged 63 and older) think alike and both cite Gone with the Wind.

Perhaps the Harris poll might be questioned somewhat since another poll on their site says that over 1/3 of Americans read more than ten books a year. Hmmm. But 1/5 read no book. Are people trying to appear smarter — or at least more well-read — to their pollsters?! Gotta be. 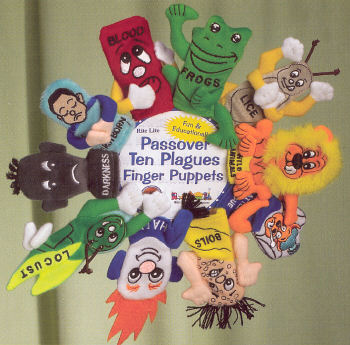 Are Finger Plagues Ruining Passover?
archives most recent
More from Beliefnet and our partners
previous posts