My Friend the Spy

Time for a confession. Careful readers will notice a line in WHERE GOD WAS BORN about my anxiety about leaving my new wife and traveling to Iraq in the middle of the war to visit biblical sites and continue the journey of WALKING THE BIBLE. At one point I report that a friend and former spy called to say the risks simply weren’t worth it. Who was this mystery man?
Well, today he outed himself in the NYT. The occasion was an Oped about the silliness of what the CIA classifies and doesn’t classify. Check out the tag line for his new book at the end. It gave me chills!

How can information that’s a five-minute Google search away be classified? It’s simple. Classified information is not the same thing as secret information.
When I worked in the C.I.A.’s directorate of operations (now called the national clandestine service) in the early ’90s, we were told that information was classified when it involved sources or methods. It seemed logical that sources were classified. These were actual agents who would be put in jeopardy if their identities were revealed.
But practically everything the C.I.A. does could be considered a “method,” so the C.I.A. can decide that almost anything relating to its work is classified. You’d probably want this latitude if you were running an intelligence agency. But one of its unfortunate byproducts is that no one, inside or outside the intelligence community, really knows what classified information is.
Because so many things at the C.I.A. are classified, only a small percentage of them are actually secrets. Take agency cover arrangements. I cannot write about them in this article in any detail. If I point out that agency officers are often under cover as XXXXXXXXXX, the C.I.A. will make me take it out before publishing this article. (Before I submitted this article to the C.I.A.’s publications review board, I blacked it out myself to save the reviewers the trouble.) 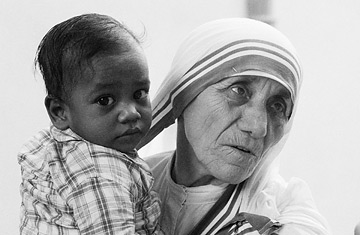