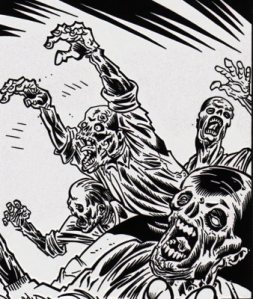 Yesterday I wrote about a rising tide in Christianity that resembles the behavior of Zombies.
many Christians think that doubt, rationality, and booksmarts are all worldly, and by extension “bad” And they want you to join them in this level of thoughtlessness. “Just trust Jesus, and let go of everything that gets in the way of that”

have you noticed what a strong resistance the normal people are putting up to evangelism lately? I mean you have the New atheists who are insisting The Pope should be arrested, and trying to prove that Jesus never existed. You’ve got the Relativists who are convinced that no belief is wrong except one that believes it’s right,  and everything in between all united in one conviction, that following Jesus is bad and wrong.

Why do they hate us so much?

Could it be because we keep trying to eat their brains?

I don’t know. but I do know this: I’m a longtime christian and spiritual leader, familiar to just about every church tradition in America and I have a bold personality, and I don’t feel free to doubt in Church. When I have a question I keep it to myself and address it in a super safe environment with one person at a time because I’m afraid of judgment.
If I were a non-christian, I’d probably be petrified. 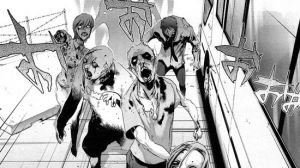 And yet Christianity is the only world religion I can think of that is falsifiable. That invites scrutiny, and that boasts holy scripture is written mostly by unabashed intellectuals (Paul was a Scholar, Luke a Doctor, and the OT was written mostly by historians) 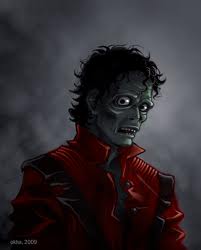