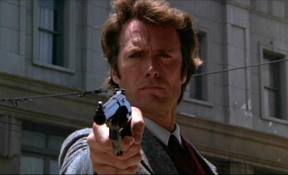 It’s clear to me where Christ stands on the scale of Alignment he is obviously Neutral Good, The same alignment as Dirty Harry, the same as Spiderman, Luke Skywalker, The Boondock Saints, and The Doctor.

Jesus cares about others more than himself, he is not self seeking, he is not attracted to violence or detriment, he seeks justice and peace. And he does not give a rip what the rules are supposed to be, not according to human standards, not according to any standards but The Father
Christianity is not a Chaotic institution. We don’t seek to overthrow governments and instate theocracy (yet). Our bible encourages us to “Be subject to governing authorities” (Romans 13:1) and Jesus himself advocated paying taxes (Mark 12:7 and others) Together these sorts of teachings have been absorbed in America into a generalized teaching to “obey the laws of the land”

But let’s not forget that Jesus was tried and sentenced to capital punishment by governing authorities. That all the first disciples were martyred or fell into serious legal trouble, and that Christianity has been and remains to be illegal in numerous countries throughout the history of the world. Forming a contradiction between out command to “obey the laws of the land” and our command to “go and make disciples of all nations”
So we Christians have modified the teaching into a distortion of its self “Obey the laws of the land except where they directly contradict scripture” which is strange, because Paul never said that. Somebody just made that up to make the teaching work, which is a big theological No No. 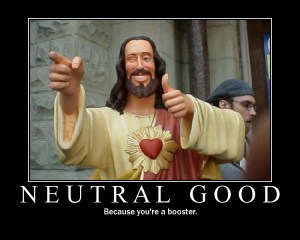 It turns out “obey the laws of the land” is not a verse at all… Well it is…(it’s in the Doctrine of Covenants 58:21-22) Written by Joseph Smith and considered essential Latter Day Saints scripture, but it’s not a bible verse (not one that I’ve ever found anyway) and as to Romans 13, it needs to be understood in context; Literary and Historical.

Literaly Paul has just finished talking about humble service in Christ, and helping your enemies, he moves there to submitting to Rome. And historically Rome is that same government that killed Christ, that persecutes Christians, where Christianity persists to be illegal (or will soon be depending on what year you believe Romans was written)

The teaching in context is not “We are Lawful Good” it’s just not. The teaching is “We’re not Chaotic Good” “We’re not the Zealots, we’re not here to overthrow Rome by force, we’ll just be a redeeming influence even as they kill us” that’s Neutral Good. 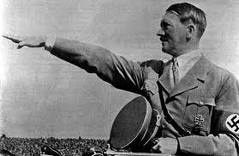 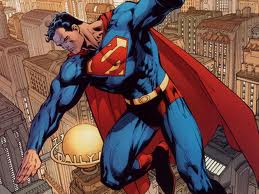