Okay, So I know the last 3 posts have been theologically light and about TLC, but trust me, you do not want 2 months full of updates about what it's like to fund-raise. And this is the last one I promise.
After what must be over 50 camps, in at least 15 different settings, and having filled more roles than anyone I know from the church side, and the camp side, as a volunteer, a camper, and a professional. There's very little that intimidates me about going to camp.

This is not my first Rodeo.
But although I'd have no trouble signing on to be the planner, director, speaker, disciplanarian, mascott, or janitor of a camp, there is one role that I will never fill. Thankfully I'm physically Ineligible, but even if i weren't, I'm too scared!
That role is Girls Counselor.
Now I've been a counselor.. Totally. I've been a counselor in a wheelchair, with the stomach flu, and hopping on one leg. No problem. But only for Boys.
Boys are easy. You send em, to camp, they go crazy, they can't help but have fun, and learn, and grow, All I have to do is make sure they don't die. And It's not that hard, they're small. When you set out to quiet down a boys cabin they will probably try to stay up half the night telling fart jokes, you try to stop them, but even if you don't the problem solves itself on the second night of camp because they're exhausted from the night prior.
The absolute worst case scenario in a boys cabin that I've never run into, but hear stories about from other counselors is when they show up for the morning meeting saying "Last night was horrible, my Boys tried to kill each other"
Sure, totally, it happens. But it's not the end of the world, you separate them, they cool off, crisis averted.
What's the Girls Counselor equivalent "My Girls tried to kill themselves"
What the heck are you supposed to do about that???
And that's not even a particularly bad night, from what I can tell this happens frequently.
I've also seen 13 year old girls develop image issues, and eating disorders at camp, fits of unbridled, uncontrolable emotion, self mutilation… Stuff way beyond my pay grade! 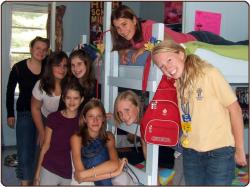 The closest a boy will get to that is when he stops showering, and that can be solved two at a time with a garden hose.
I tip my hat to the brave souls in service to the cross who brave the dangers that lurk with in the Girls Cabins.
read next post 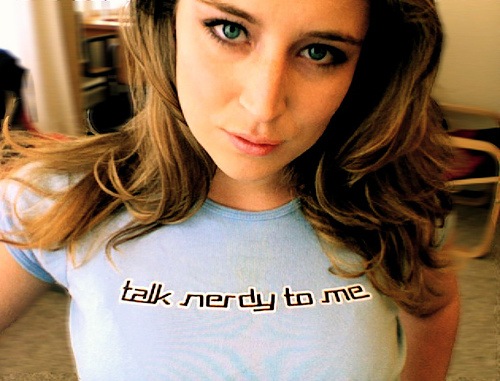