By John W. Kennedy
Here’s the latest from the crossroads of faith, media & culture: 09/17/21 Nation’s Productivity Down 97% As Everyone Binge-Watching Norm Macdonald Clips All Day. That headline is from the humor site The Babylon Bee. Funny but, in my case, pretty close to being accurate. As you probably know, Norm Macdonald died this past Tuesday. They… 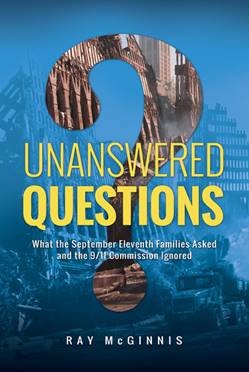 Here’s the latest from the crossroads of faith, media & culture: 09/10/21 Eve of destruction. Tomorrow we mark the 20th anniversary of the event some say began the story of the 21st century. Unfortunately, our nation’s recent departure from Afghanistan, following a two-decade occupation, is feeling like the opposite of victory – with a Trafalgar… 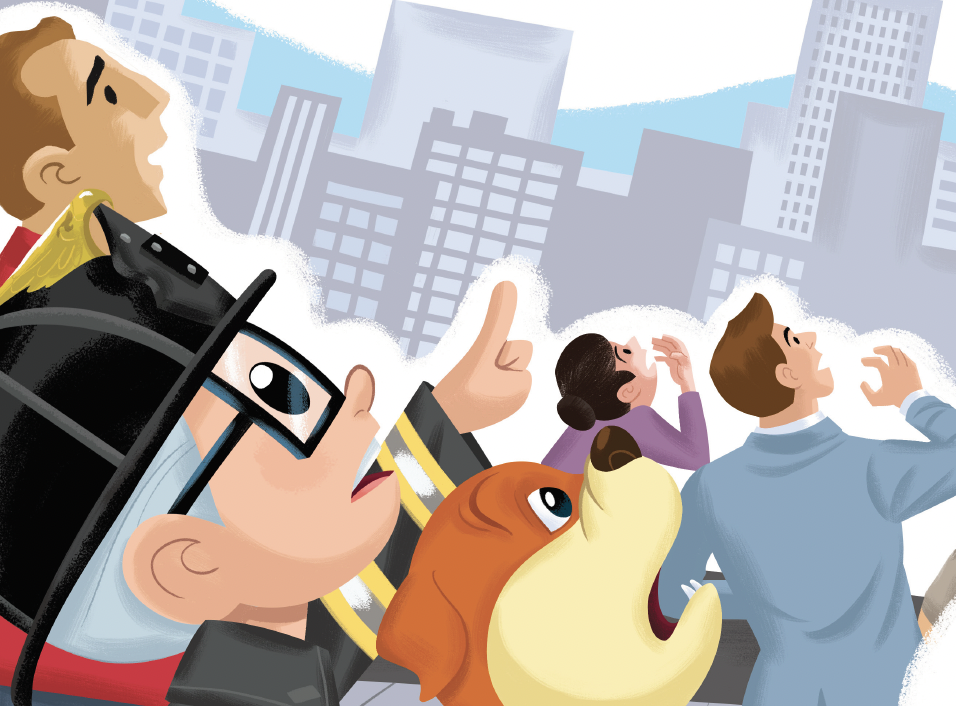 Here’s the latest from the crossroads of faith, media & culture: 09/08/21 A hard story to tell. Ahead of the twentieth remembrance of the September 11th attacks on America by terrorists, PragerU has published Otto’s Tales: Today is September 11th. The storybook arrives just months after the first installment of the Otto’s Tales book series…

John W. Kennedy is the founder and Dir. of Development of The Creative Universe Entertainment™, a media consultation and development company focusing on the creation, development and support of high-quality mainstream entertainment that upholds positive timeless values, including trust in God.