Here’s the latest from the crossroads of faith and media:
IMHO
Honor all black lives. I write this two days after the funeral of George Floyd, the African-American man brutally murdered at the knee of a psychotic Minneapolis cop. It’s also the day after the funeral for David Dorn, the retired police commander senselessly slain while protecting a private St. Louis business assaulted by rioters and looters opportunistically using peaceful protests as cover.  The horrific homicide of Dorn was reportedly, for a time, cruelly posted on Facebook. It detracts from the importance and value of neither life – nor does it negate the savageness of their slayings – to honor and mourn them both. Indeed, all black lives matter.

The lives of 21-year-old Javar Harrell, Federal Protective Service Officer David Patrick Underwood, 29-year-old father-of-two Barry Perkins, 50-year-old photographer and US Army veteran Marvin Francois, restaurant owner David McAtee, biracial 22-year-old Italia Marie Kelly, 28-year-old Jose Gutierrez and 55-year-old peaceful protester Robert Forbes all deserve to be honored and mourned. They were people of color who died amid foreseeable and preventable violence.  Their lives should be noted and their deaths should be mourned.
Let us also grieve for the black business owners and employees who have seen their dreams and lives turned upside down, all the result of that terrible act of inhumanity in Minneapolis. I also can’t help but think that communities already disproportionately impacted by COVID-19 are now likely to see more cases and – let us pray not – deaths.
Further, I think about how much death and suffering could have been avoided if the utterly justifiable outrage and call for change was expressed and organized through social and traditional media. This was, after all, an incident that unambiguously crystalized the legitimate complaints of the African-American community.  Virtually all Americans are united in their condemning of the evil event and in realizing the imperative of seizing the moment to secure meaningful change. Technology – which has provided an excellent means of exposing police brutality – also offers the means to rally against it without needless additional risk to black lives and black communities.
Strategically, the street protests, unfortunately, also gave rioters and looters opportunity to not only ravage minority neighborhoods but to do so in a way that undermined the message of the overwhelmingly peaceful protesters and gave politically-motivated rabble rousers of the far left and far right the opportunity to sow increased division where there had been blossoming unity.
There is much we can do rather quickly to begin necessary change. We can change laws or union rules that make it more difficult to expose cops with a history of complaints against them. The FBI should automatically investigate when a person is hurt or killed in police custody.  And, yes, ban choke holds. And, when it comes to the police departments across the country, like Obamacare, the solution is to mend them not end them.  Beyond that, no government property – military or otherwise – should in any way honor the leaders of the Confederacy.
Going deeper, we need to move beyond the needlessly-divisive, shame-focused and literally skin-deep arguments over white privilege and deal with the wealth-driven empowerment gap that affects people of all heritages but  disproportionately impacts black America. That’s why I believe Universal Basic Income is an idea whose time has come. In my view, UBI is actually both a conservative and liberal idea that helps equal the playing field for those who are too often unfairly hurt in economic downturns and, likewise, left behind during economic booms. Beyond that, school choice and tax reform that ensures inner-city public schools get their fair share of education investment. Individual (not government) empowerment is the key to upward mobility.
Finally, IMHO, all of us need to pay less attention the posturing Chris Cuomos of the world. Last week, the wealth and power-privileged CNN host said “Please, show me where it says that protests are supposed to be polite and peaceful…Because I can show you that outraged citizens are what made the country what she is and led to any major milestone. To be honest, this is not a tranquil time.” Will Chris invite these impolite and unpeaceful protests that are likely be exploited by violent instigators to his neighborhood and his house? I doubt it – but he’s perfectly fine promoting such activity in inner-city neighborhoods. It is good television, after all – and let’s not forget politically useful. I don’t know what’s in the man’s heart but he offers the kind of crappy advice I hope no friend of mine ever gives me.  In short, it’s negative energy and it’s all over CNN and other media these days.
Usefully and intelligently- channeled anger can be a good thing – especially when balanced by an appreciation for the significant progress that has been made. Unchecked rage only tears down progress. Appreciation builds on it. I think any American would rather be where we are now than where we were just a generation ago. To nurture impulsive anger is to nurture negative energy – and, if we let it, negative energy will keep us all enslaved. Let’s not be played by those who thrive on it.
BTW, this Star Trek parable first aired on November 1, 1968 (another year of extraordinary social unrest).  Its advice on how not to get played by negative energy is as true today as it was then. 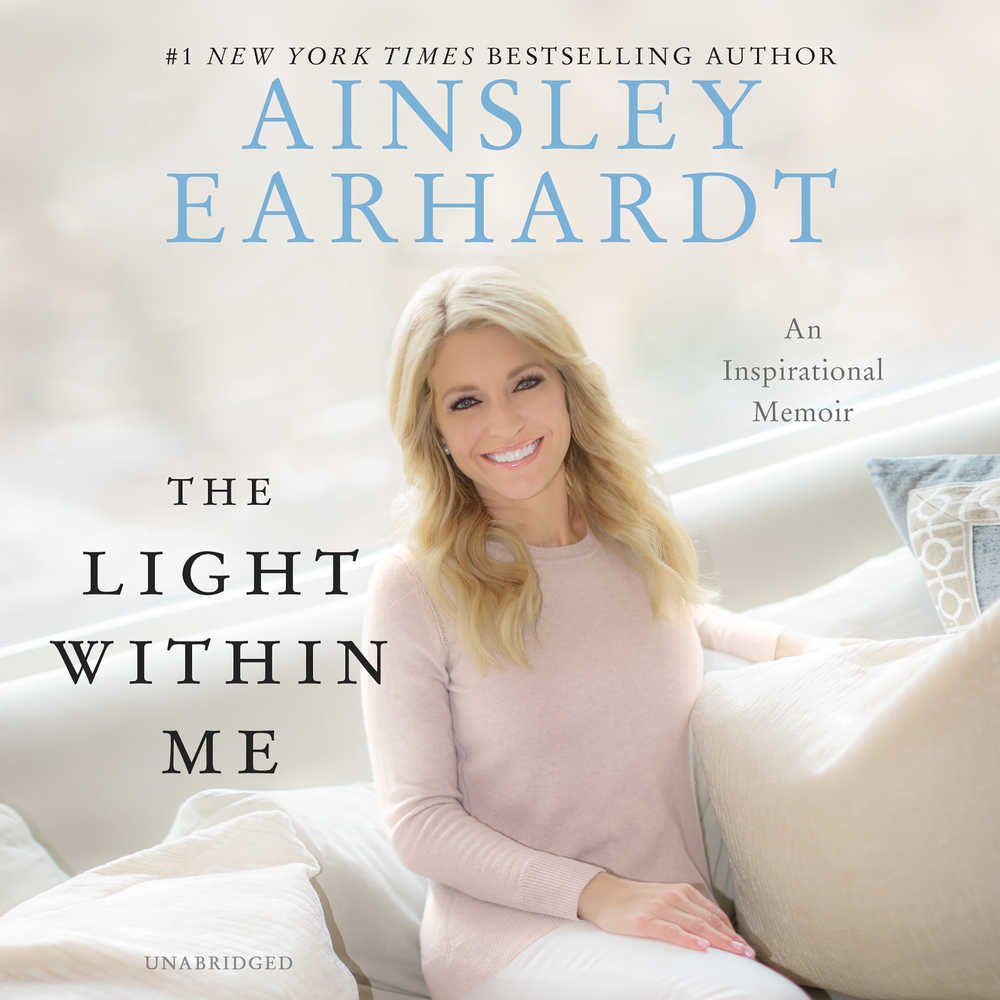 Here’s the latest from the crossroads of faith and media: A time to heal. As I wrote last time, in 2020 America desperately needs a Healing Agenda to treat our national auto-immune dis-ease brought on by a steady cultural, media and political diet of inflammatory negative energy – the symptoms of which are various combinations […]

Why America needs a Healing Agenda

Here’s the latest from the crossroads of faith and media: What’s wrong with US? Over the years I’ve faced bouts of depression related to religion that probably – at least in part – are traceable to my childhood years falling asleep on a cot in my parents’ bedroom while – as my father worked the […]

Here’s the latest from the crossroads of faith and media: Why can’t our politicians and media speak like this? When I first saw this ad last night, I had no idea what Masimo was or what it did but the message genuinely floored me. This is the optimism and self-image our nation needs right now. We’re […]