Medical Marijuana: Hey, Man, Does The Fed’s New Policy Bum You Out? 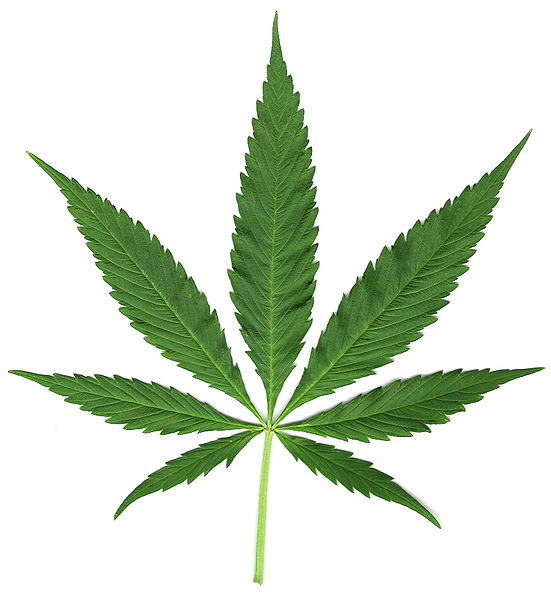 The Justice Department has laid out new guidelines stating that, in states where marijuana is legal for medical use, neither suppliers nor patients should be targeted for prosecution.

What’s really new about this? Well, contrary to Bush era tactics, which continued to enforce federal laws against mary jane usage despite what states decided (interesting, considering the Bushies’ general stance on state’s rights), now it’s apparently not worth the feds’ time to go after those who use or supply pot for medical purposes, so long as they’re complying with the laws in their own states.
So… what do we think? Are these groovy new times, or…

…are we opening the door for all sorts of immorality to start flooding into our otherwise upstanding nation?

Some of what I read suggests that the potential drawbacks of laxer prosecution aren’t simply “OMG, our kids will think we’re OK with them smoking weed!” but also that we’re encouraging drug cartels’ business by not pursuing as many cases under the new guidelines.
Me? I think marijuana should be subject to the same laws as alcohol. The way I see it, they’re similarly dangerous–so regulate pot, make it aboveboard, (or, if that’s too radical, available by prescription only in every state), remove the stigma, take the drug cartels out of the equation. Oh, and also, how about making alcohol a bit harder for kids to get, while we’re at it? Or at least educating them better about its dangers?
However, for the sake of argument, I’ll point out that the Christian Science Monitor thinks folks like me have rather insidious beliefs and disagrees about how slippery that slope of legalizing marijuana really is.
On the whole, the mercy being done seems to outweigh, in my mind, the dangers to society. Marijuana has proven medical benefits that 14 states have agreed make it the best option for patients with no other recourse. Even if we never legalize the drug for any other purpose, I think the Justice Department took a step in the right direction by dialing down the hysteria over medical marijuana.
What do you think? I’m admittedly a little naive about this issue, as I neither smoke nor drink.
Subscribe to receive updates from Everyday Ethics or follow us on Twitter!
read next post

Racy Halloween Costumes For Kids: Outrageous, Sad, And... Inevitable?
archives most recent
More from Beliefnet and our partners
previous posts