Help, I Caught a Resentment! How Do I Throw It Back? 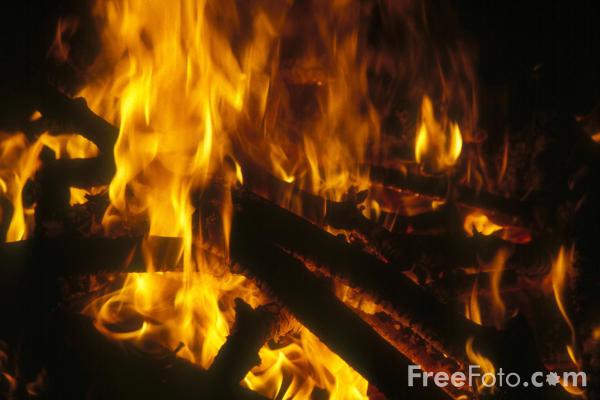 Grudges. Not elegant, ladylike, or particularly admirable. Pour on the Pepto, bring on the Bismol, I’ve got a burning resentment. I won’t say against whom or what. I’ll just say it’s the kind where you toss and turn for hours at night, muttering like a mental patient over the perceived stupidity of X, finally dozing off into nightmare-filled sleep where you continue to battle it out with thousand-tentacled, multi-headed dream avatars of X, and then, when you wake up at 5AM when the cat starts chomping on your eyelids to tell you she’s hungry, you roll over, accidentally have another stray thought about the issue, and boom! You’re burning, hopping, fiery mad again.

And that’s it for sleep for the rest of the week.

Why is this an ethical issue?

Well, for me, it’s because of how I handle resentment, and how it tends to affect those around me.

Personally, I tend to simmer for a while before I decide how to react to someone who rubs me wrong. I do this for a lot of reasons, some of them actually quite ethical in principle. For one thing, before I kick up a ruckus, I want to decide if my anger makes sense, or if I’m overreacting. For another, I want to talk it over with sympathetic listeners (though I try not to gossip maliciously). After I have my soliloquy, my colloquy, and, if that doesn’t suffice, journal furiously for a half hour or so, I’m usually either more worked up than ever or ready to resolve my frustration in some civilized manner.

When I avoid the object of my resentment; when I dismiss them as unworthy of my time, attention or respect, I end up hurting others who are in the crossfire. When I abjure my enemy (or temporary grudgee), everyone who shares our sphere has to tiptoe around the situation — unless I’m reeeeallllly self-contained about it. And when was the last time you had molten lava coming out of your ears, and managed to make sure not a single soul on your horizon felt the heat?

Anyhoo… I’m seeking solutions for letting go of resentments that don’t involve getting even, having a confrontation, or needing to be proved right. Because, in my situation, it doesn’t matter if I’m right, it matters if I can cooperate well with others.

Anyone have any good suggestions for freeing that little bird of discontent that pecks away at your inner peace?

Yours, Mine, And Ours: How Do We Decide How To Spend Marital Assets?
archives most recent
More from Beliefnet and our partners
previous posts