You can dress a schoolyard bully in a fancy dress and put them on national television, but their true nature still manages to shine through. Anne Heche reminded me of this last week when she tore apart her ex-husband Coley Laffoon (and father of her 7-year-old son) on David Letterman.

Hm, tacky at best, Anne, and hurtful to your child at worst.  Forget the damage it does to hear your mother publically bashing your father (I’m sure as Homer grows up, he’ll be forced to endure ever more humiliation simply from having a parent in the public eye), Heche is teaching her son an awful lesson – bullying is acceptable when you wield the power and influence.

I don’t often take sides (or honestly care enough to take sides) in celebrity dramas, but I have to agree with Laffoon’s Facebook page: “I wish Anne Heche could see that public bullying isn’t good for the soul or positive for her child. It’s mean.”

And she does wield the power in this case – she’s the celebrity, she has the greater voice. I don’t know what went on in their marriage; there’s a good chance that Laffoon deserved every word of her diatribe. But she lost my capacity for non-judgment the minute she went on national television and mocked him like a homecoming queen calling out her ex at a pep assembly.

Power hungry people are everywhere you look, but as we’ve all come to realize in recent years, the power of a bully can do more than emotionally scar, it has physical and sometimes fatal consequences.

Public bullying is rampant these days, not just amongst children and teens, but also amongst the adults who claim to know better. We hear it and read it everywhere, from the mouths of actors/actresses to journalists to musicians to reality stars. Where does it stop, and how do we recognize it for what it is?

Anne’s comments may have earned some laughs and applause on Letterman, but as we all probably remember from high school, bullies often believe their nastiness to be the height of humor, and they’re often rewarded with the response of laughter – perhaps some things truly never change?

Judge for yourself and watch the Letterman clip below: 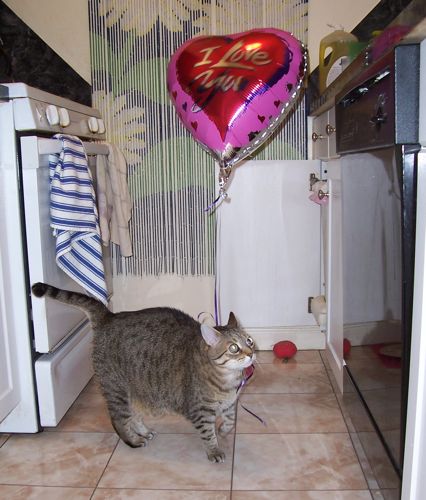