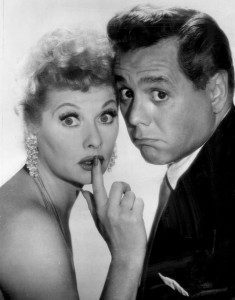 On the day the Obama administration announced that it intended to seek to reopen diplomatic relations with Cuba, a friend reported dreaming of Lucille Ball, the star of “I Love Lucy.” She wanted to know why she was dreaming of the star of “I Love Lucy”. I commented that the dream seemed to me to be timely in view of the detente with Cuba, since Lucille’s husband and co-star, Desi Arnaz, was a Cuban bandleader.

Then I remembered that Lucille was a world-class dreamer and that it was dream guidance from a deceased friend that convinced her that she was making the right decision by “going for broke” in the then new and untested medium of television.

In her own words, “Everyone warned Desi and me that we were committing career suicide, by giving up highly paid movie and band commitments to go for broke on TV. But it was either working together or good-bye marriage!  Ever try being married seven years out of ten by long-distance call and wire? Then I dreamed about Carole Lombard.  She was wearing a very smart suit Carole always dressed very beautifully–and she said, `Take a chance, honey.  Give it a whirl!’   After that, I knew for certain that we were doing the right thing.”

Lucille Ball had been devastated when her good friend Carole Lombard died in a plane crash in January 1942. But their friendship continued after Carole’s death and – as Lucille explains in the quote – Carole gave her friend the confidence to take the risk and shine as TV’s “Lucy.”

Carole was not the only dead celebrity who showed up in Lucille’s dreams to offer advice. At  a party, she told Clark Gable that his long-deceased wife kept turning up in her dreams to offer very helpful advice.  Lucille recalled that the actor “stared, gulped, and plowed off in a daze.” 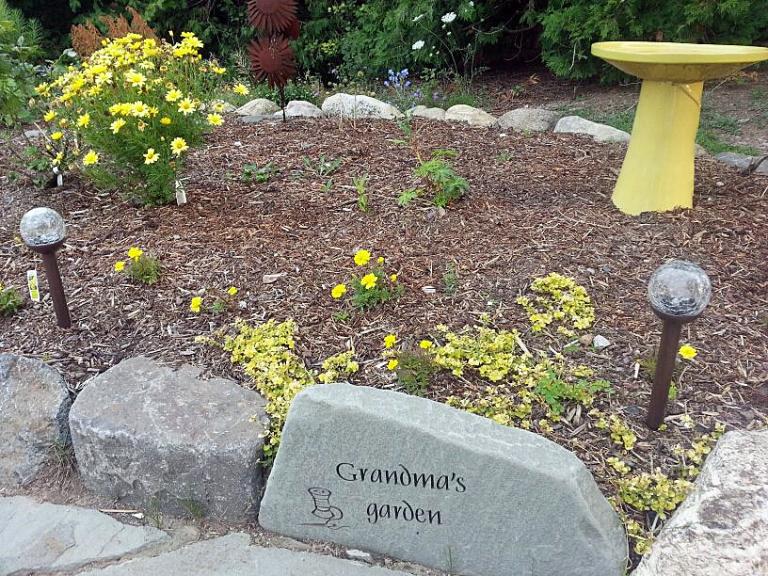