William James and the psychic dreamer on the bridge 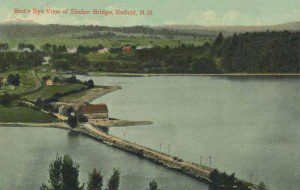 Bertha Huse, a teenage mill girl, goes out for a walk in the cool morning mist of a New Hampshire fall. This is her habit, but her family worries when she does not return for breakfast and does not show up for work. A few hours later, a full-scale search is in progress. She likes…

What science tells us – and does not tell us – about dreams 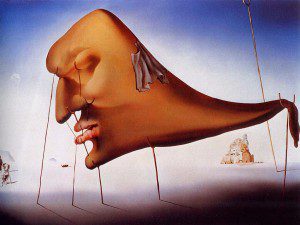 What does science have to tell us about dreaming? One of the most important discoveries is that in modern urban society, few people sleep the way most humans did for all of our evolution before the introduction of artificial lighting. For hundreds of thousands of years, humans thought that what the pushers of sleep meds…

Dreaming with the deceased 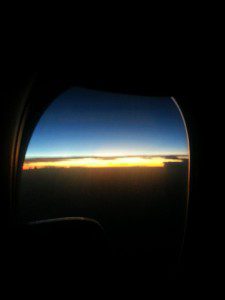 Many of us yearn for contact with departed loved ones. We miss them; we ache for forgiveness or closure; we yearn for confirmation that there is life beyond physical death. This is one of the main reasons why people go to psychic readers. Here’s an open secret: we don’t need a go-between to talk to…
archives most recent
More from Beliefnet and our partners
More from Beliefnet and our partners
Close Ad